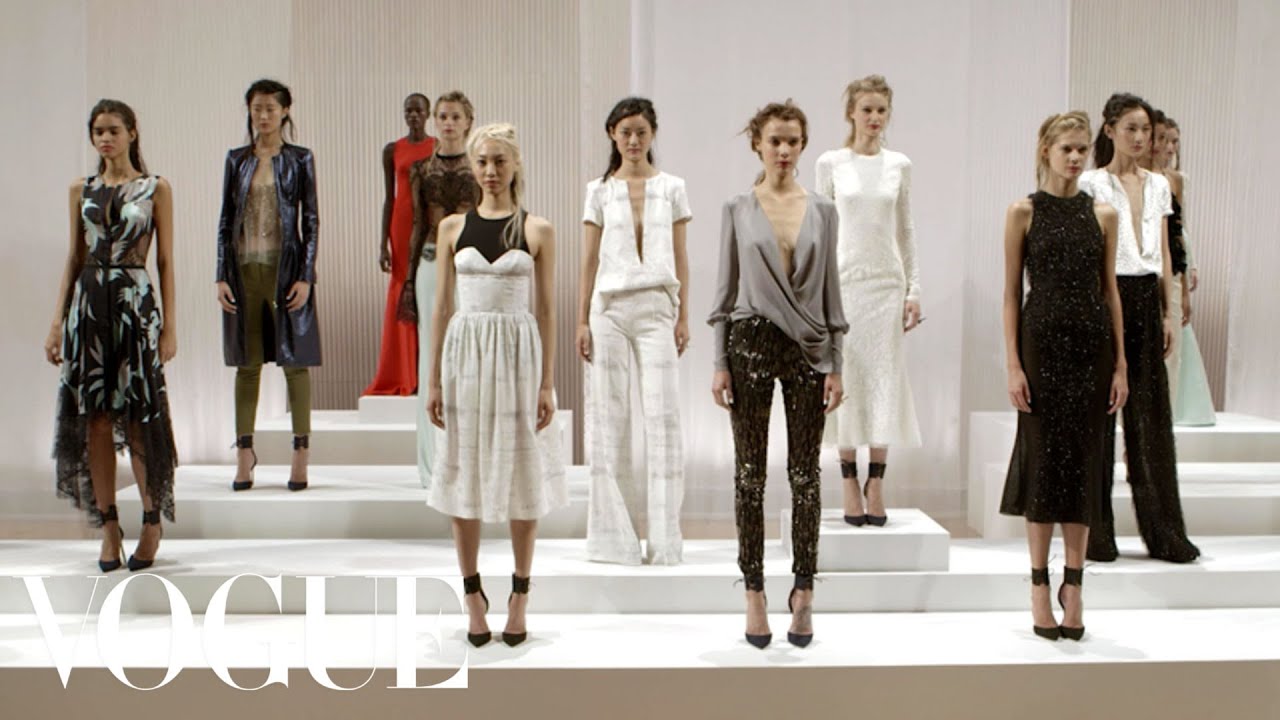 Nine years ago, the Council of Fashion Designers of America (CFDA) partnered with Vogue to create the CFDA/Vogue Fashion Fund, the annual competition to help emerging American designers build their businesses. Through the years, finalists (Proenza Schouler, Alexander Wang, and Altuzarra among them) have competed to win one of the prestigious awards, which provide not only financial support but also mentorship from top industry professionals. This year’s group of contenders was announced in July, and since then, they have been faced with a series of tough challenges, each one bringing them a step closer to the prize.

Over the next seven weeks, we take a look inside the competition that’s quickly becoming a major rite of passage for American fashion designers. In this first episode in a seven-part series (airing each Tuesday on Vogue.com), go behind the doors of the esteemed group of judges—including Vogue’s Anna Wintour, Jenna Lyons of J.Crew, and CFDA president and designer Diane von Furstenberg—as they review the candidates’ portfolios and narrow them down to the chosen few.