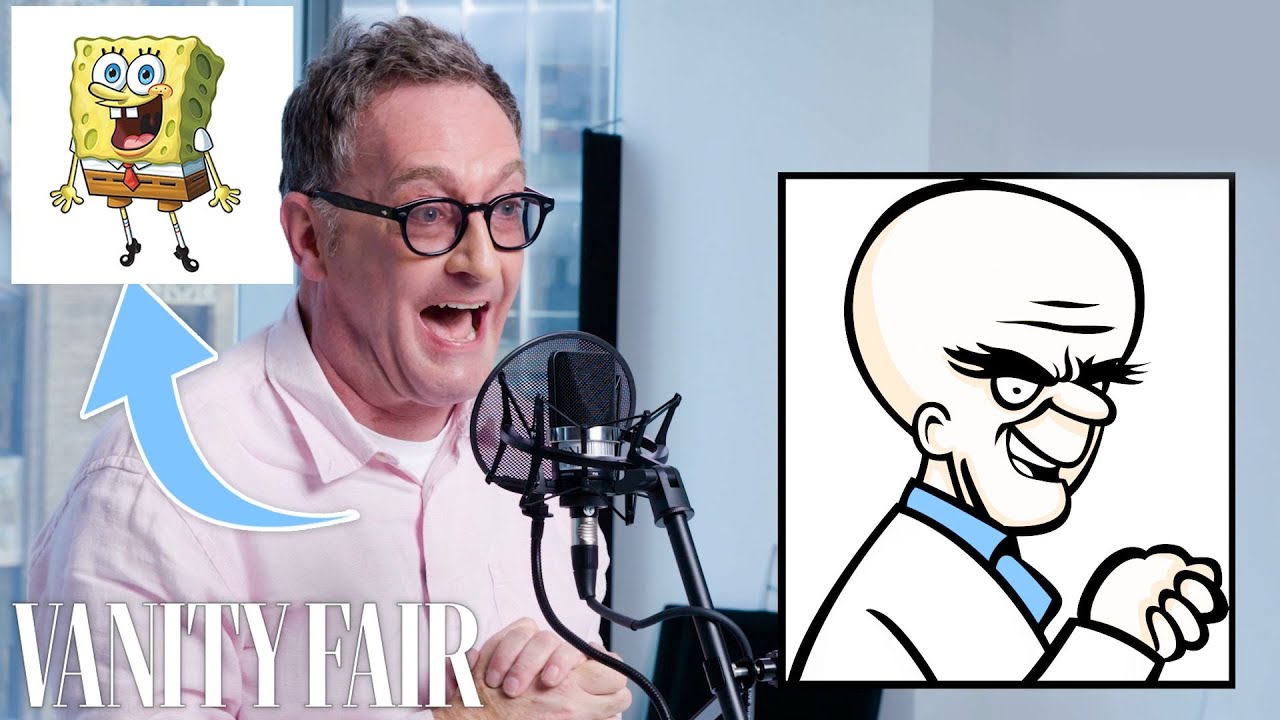 Video
Share on Facebook
Share on Twitter
Share on Pinterest
Share on LinkedIn
Watch as Tom Kenny seamlessly improvises the voices to 5 random cartoon characters that he has never seen before. Using his skills from decades as the voice of SpongeBob, The Ice King (Adventure Time), The Mayor (Powerpuff Girls), Heffer (Rocko’s Modern Life) and many others, Tom is able to create amazing characters in the blink of an eye.