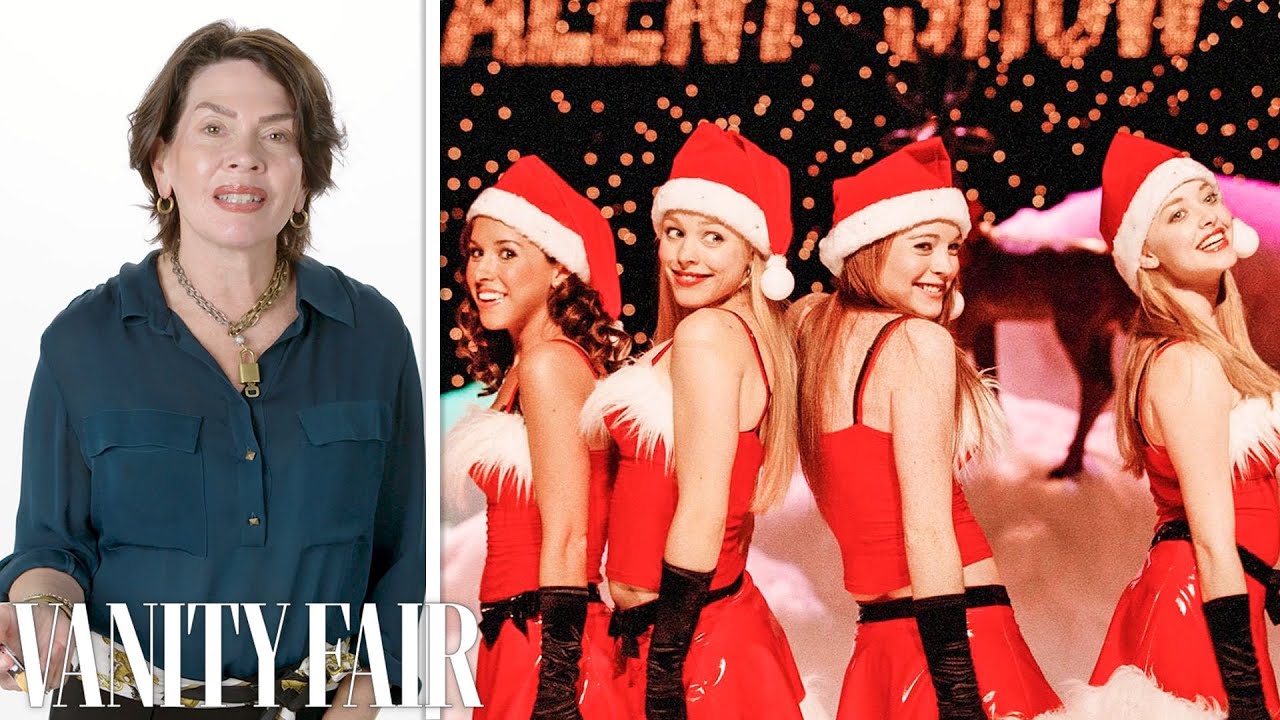 Video
Share on Facebook
Share on Twitter
Share on Pinterest
Share on LinkedIn
Costume Designer Mary Jane Fort, the designer for the original 2004 film, “Mean Girls” breaks down some of Lindsay Lohan, Amanda Seyfried, Lacey Chabert, Rachel McAdams’ most iconic looks in the film. From “on Wednesdays, we wear pink” to the Christmas pageant scene, Mary explains her concepts and inspirations for each design.