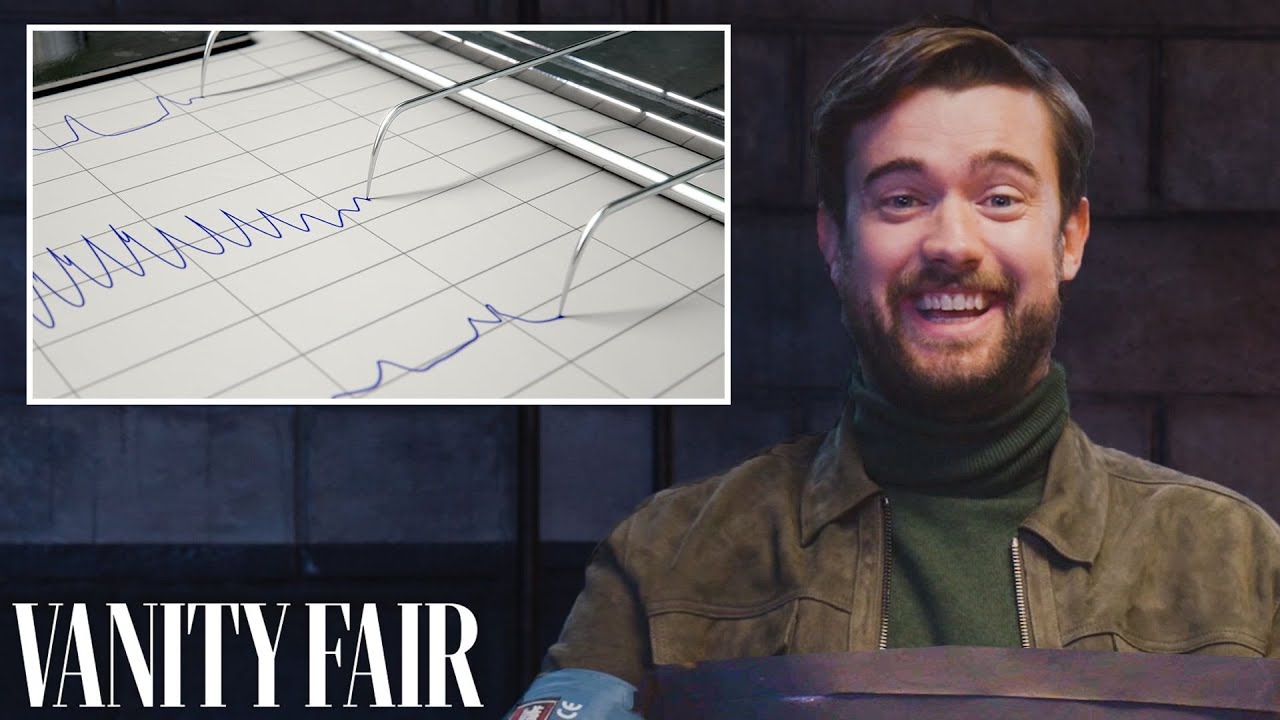 Video
Share on Facebook
Share on Twitter
Share on Pinterest
Share on LinkedIn
Jack Whitehall takes the infamous Vanity Fair lie detector test. Has he ever considered becoming a late night host? Does he think he would do better job than James Corden? Does he really enjoy traveling with his father? Would he make a better football team owner than Ryan Reynolds and Rob McElhenney?