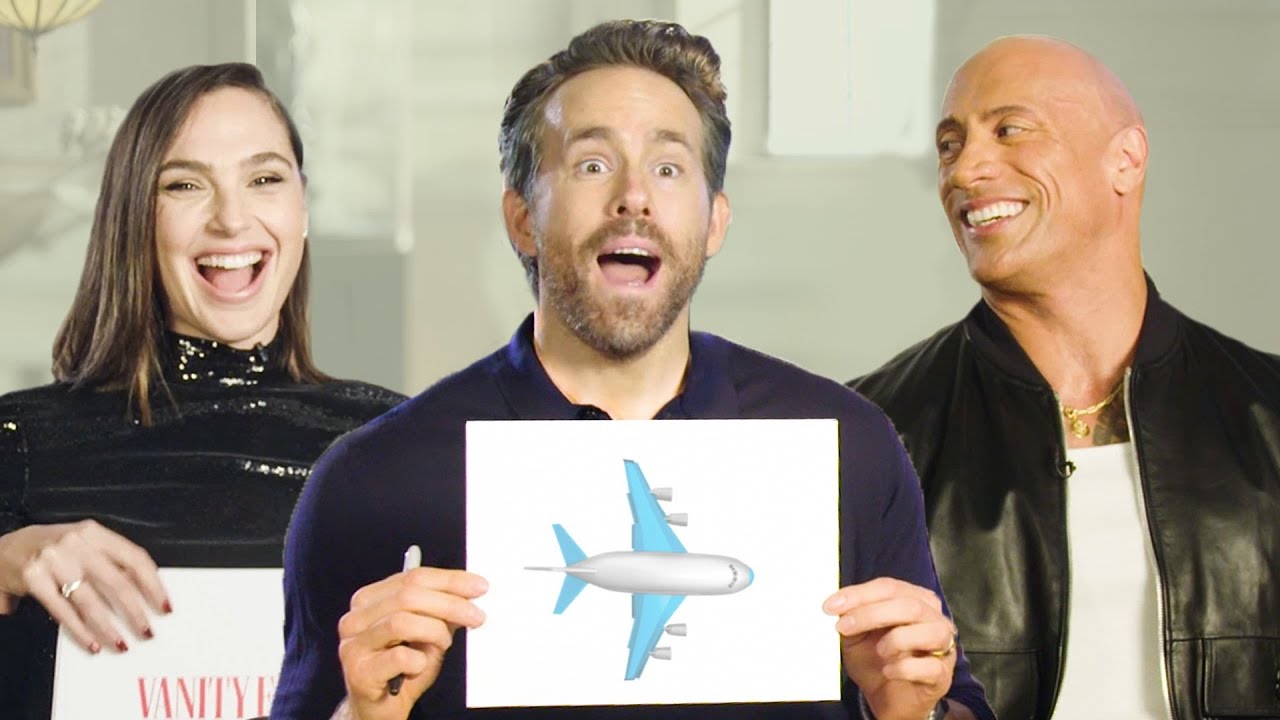 Video
Share on Facebook
Share on Twitter
Share on Pinterest
Share on LinkedIn
The cast of ‘Red Notice,’ Ryan Reynolds, Gal Gadot, and Dwayne Johnson, test who knows one another best in Vanity Fair’s ‘Red Notice’ Game Show. They filmed a movie together, but how much do they actually know about each other? What is Ryan’s biggest fear? If Dwayne wasn’t an actor, what would he be doing for a living? Does Gal know what Ryan spends most of his money on?

RED NOTICE is in Select Theaters November 5, 2021 and on Netflix on November 12, 2021, www.netflix.com/rednotice