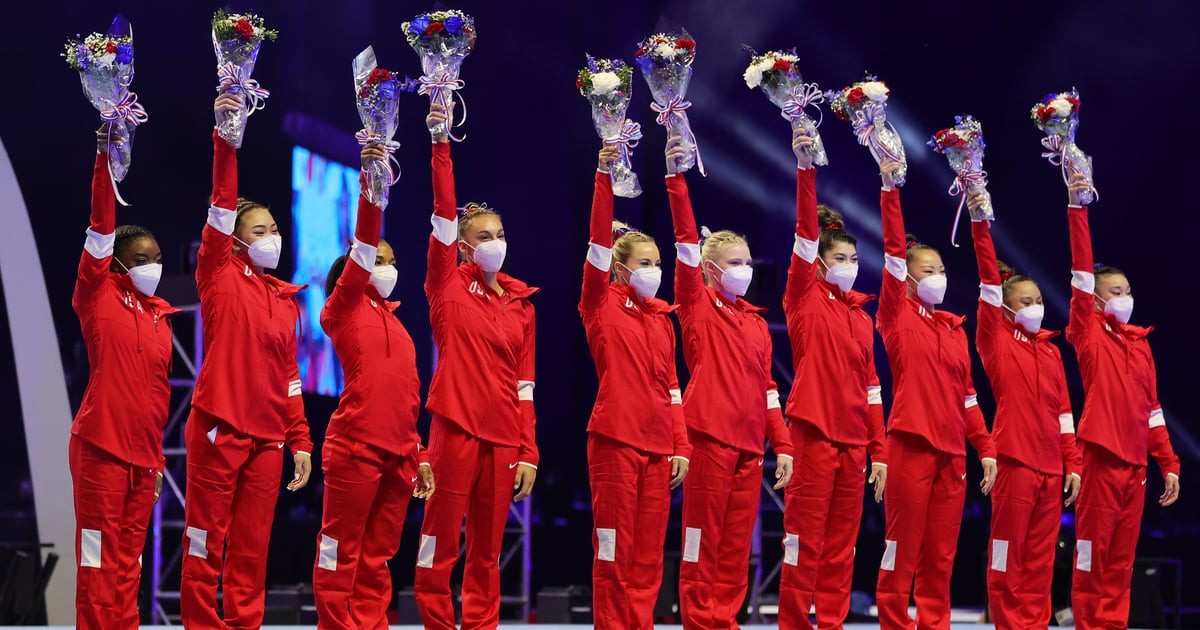 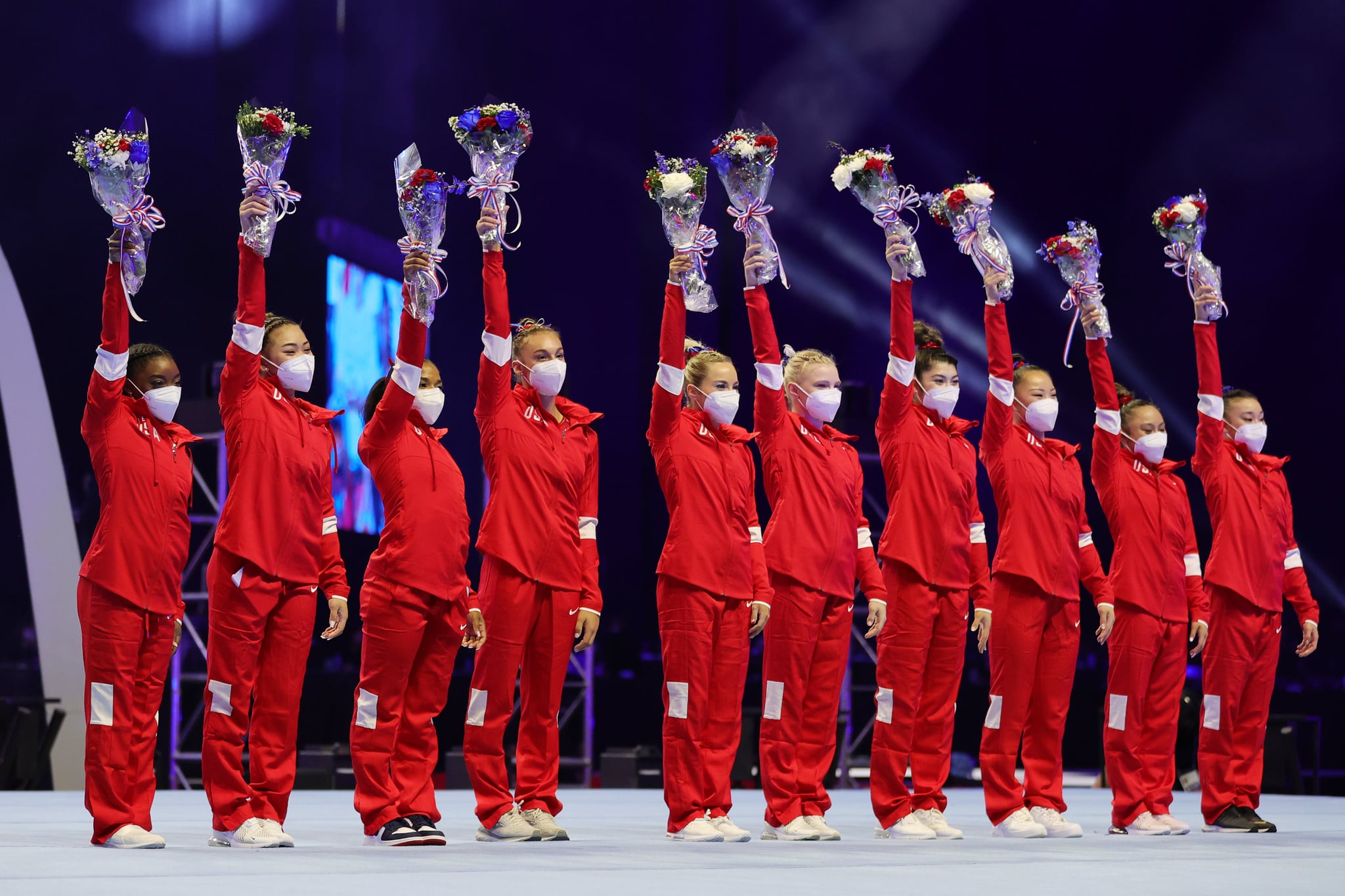 An Olympic gymnastics alternate from the United States tested positive for COVID-19 on July 18, according to a statement sent to the Associated Press from USA Gymnastics (USAG). “After reviewing the implemented COVID protocols with members of the delegation, the local government determined that the affected replacement athlete and one other replacement athlete would be subject to additional quarantine restrictions,” the USAG statement said. This is the first known American athlete to test positive while in Japan.

While USAG and the the US Olympic and Paralympic Committee (USOPC) did not release the name of the gymnast, alternate Kara Eaker’s coach Al Fong confirmed that she’s the alternate affected, as did her father. According to local news source KSHB 41, Eaker had been vaccinated. The other gymnast quarantining is fellow alternate Leanne Wong after declared a close contact, USA Today confirmed. She posted a message on her Instagram story reading, “prayers for a speedy recovery for one of our teammates.” Wong and Eaker both hail from GAGE gymnastics in Missouri. Wong’s parents confirmed she has tested negative, KSHB 41 reports.

The four alternates — Eaker, Wong, Kayla DiCello, and Emma Malabuyo — traveled to Japan with the four-person US Olympic gymnastics team of Simone Biles, Sunisa Lee, Jordan Chiles, and Grace McCallum as well as the two US individuals, Jade Carey and MyKayla Skinner. However, the Associated Press stated that while training in Inzai, Japan, the alternates didn’t practice directly with the other six athletes set to compete on July 25 in the qualification round.

Aside from the two alternates under quarantine, the members training to compete have been separated. “Accordingly, on Monday, the Olympic athletes moved to separate lodging accommodations and a separate training facility, as originally planned, and will continue their preparation for the Games,” the USAG statement reads. “The entire delegation continues to be vigilant and will maintain strict protocols while they are in Tokyo.”

According to the Associated Press, the four members on the US Olympic gymnastics team and the two individuals have all been vaccinated. POPSUGAR has reached out to USAG and the USOPC for further comment.

Fifty eight people associated with the Tokyo Olympics have tested positive for COVID-19 since July 1, USA Today reports. This includes at least three athletes who are staying in the Olympic Village, two of which are on the men’s soccer team from South Africa along with a Czech beach volleyball player. US tennis player Coco Gauff tested positive for COVID-19 over the weekend and will not be traveling to Tokyo.