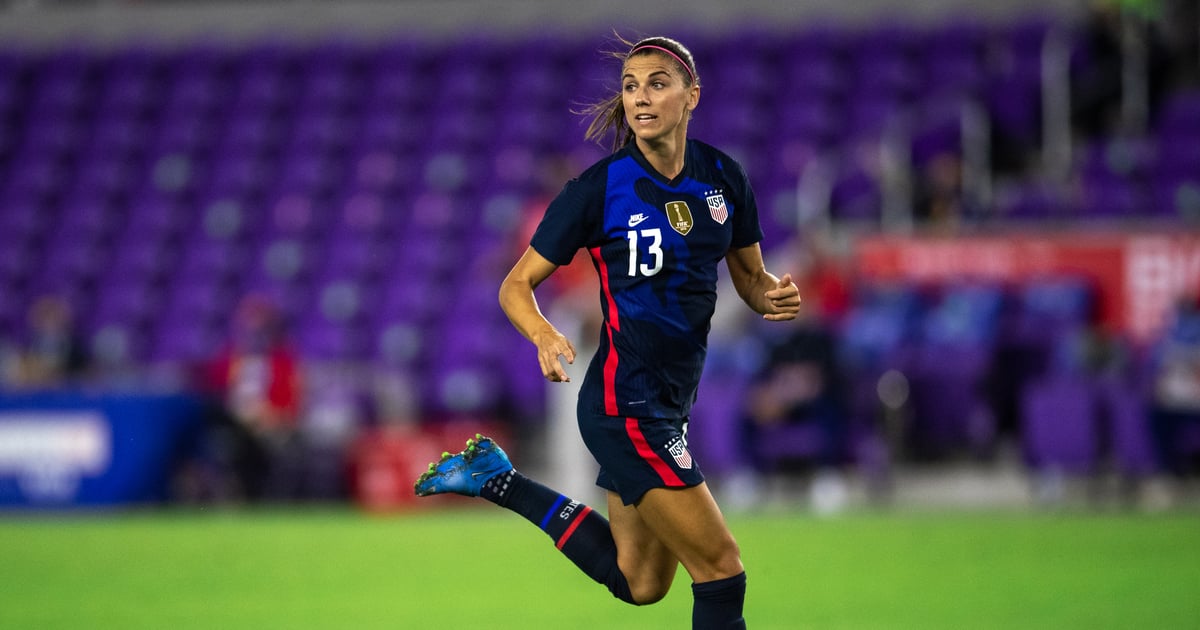 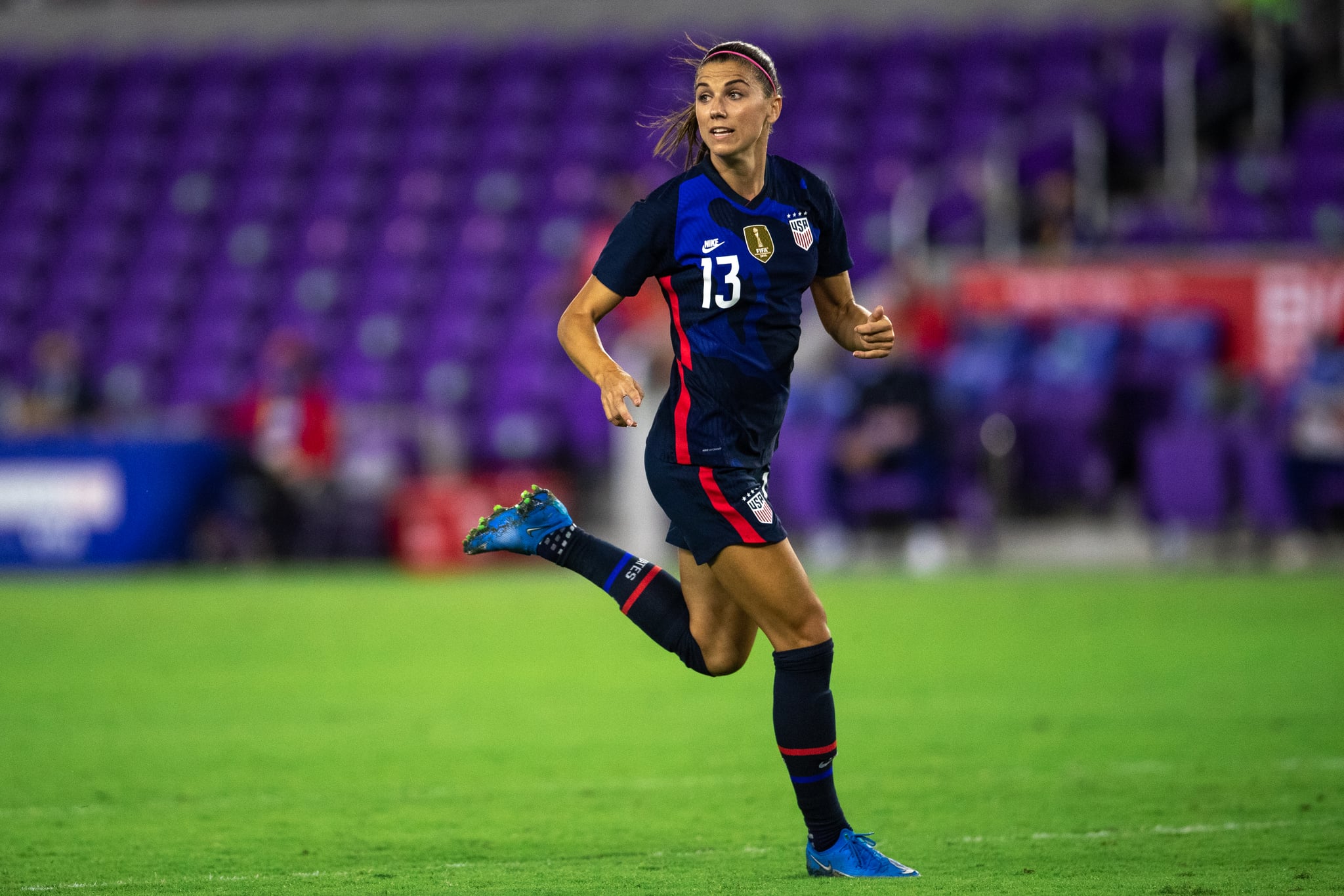 It feels like the US Women’s National Soccer Team (USWNT) qualified for the Tokyo 2020 Olympics approximately ten years ago (it was last March, which, same thing), but the time has finally come to reveal their 2021 game schedule for the rescheduled Games!

The USWNT are in Group G, which is a tough one: they’ll face Sweden, New Zealand, and Australia, and need to place in the top two of their group to move on to the knockout round. Here’s the full schedule:

Exact times have yet to be announced, but the Games will be broadcast by NBC, so get your streaming set up accordingly. You definitely won’t want to miss the first game: Sweden knocked the US out of the 2016 Olympics in the quarterfinals, the team’s lowest finish ever, and just snapped the USWNT’s 16-game win streak with a 1-1 tie in a friendly on April 10. (Group G is also the only group with two top-five teams, according to the FIFA women’s world rankings; the USWNT are No. 1 and Sweden is No. 5.) You know the USWNT will show up to that one ready to fight, and New Zealand and Australia will be tough opponents too. Have your popcorn and your red, white, and blue swag ready to go!