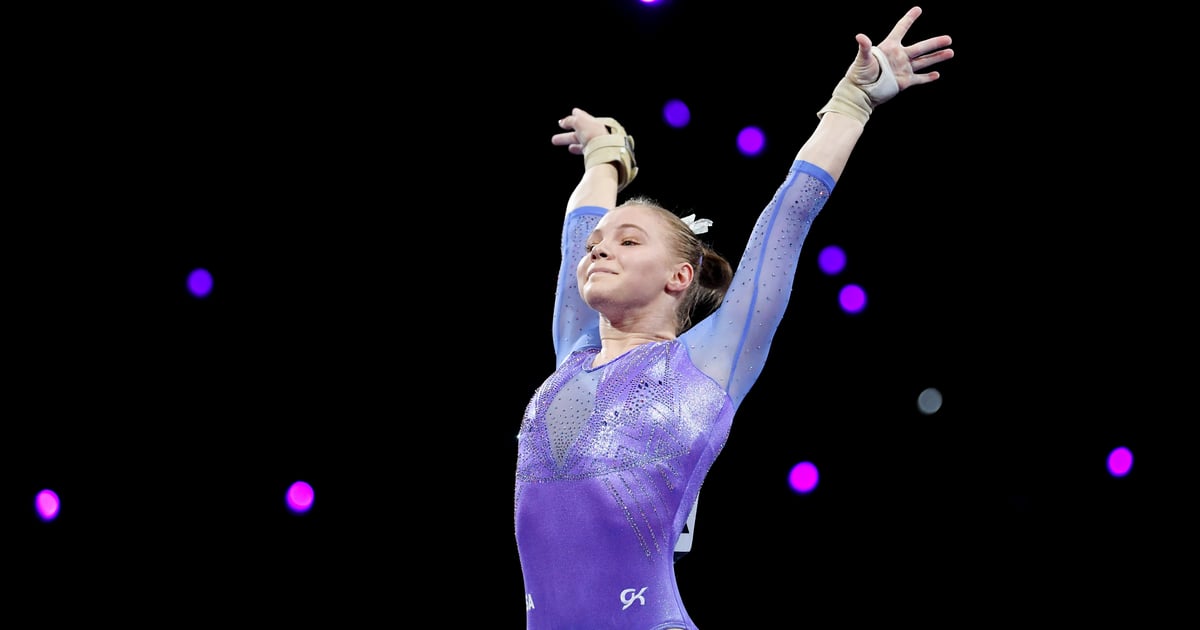 Elite gymnast Jade Carey has mathematically qualified for the Tokyo Olympics as an individual — when we spoke with her last fall, she said she was excited about the opportunity but is still set on heading to the Olympic trials, where spots on Team USA’s four-person squad will be up for grabs as well. Currently, she’s preparing for the 2021 US Gymnastics Championships, ahead of which she debuted an amazing new skill: a triple-twisting double back layout (or triple-double layout).

To get ready for the Games, Carey, 21 and a future Oregon State University gymnast, is perfecting her routines and making small upgrades to skills on bars and beam specifically. At least once a week, Carey and her teammates do an ab circuit at gymnastics practice that consists of about 25 different exercises. All of the moves are core-focused and done lying on the ground.

“It’s pretty quick, but it’s still pretty hard and a good workout,” she told POPSUGAR. Keep reading for six of those exercises — they are bodyweight but will bring the heat for sure (trust me, I know from being in the sport for over a decade). Most of the moves are based on a basic hollow position crucial for correct form during swings on bars and certain tumbling passes.

The following exercises aren’t designed to be completed as a single workout; it’s just a list of exercises to try. Extra props if you point your toes!