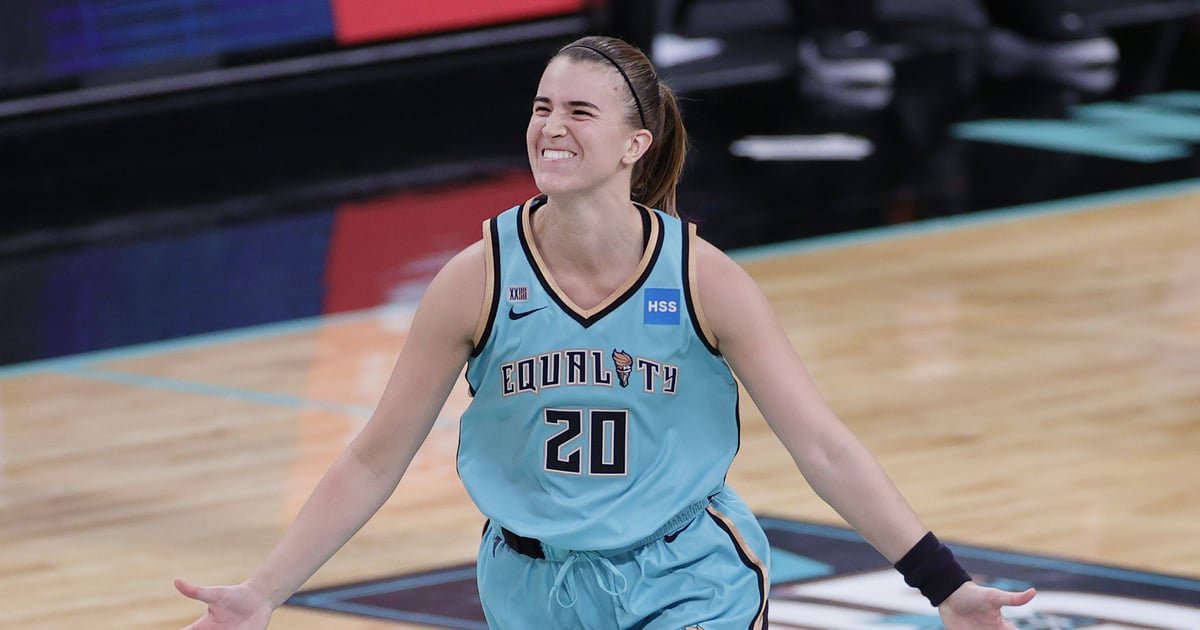 Sabrina Ionescu of the New York Liberty is already making WNBA history in her third game of the new season. On May 18 in a game against the Minnesota Lynx, Ionescu had her first triple-double with 26 points, 10 rebounds, and 12 assists. At just 23 years old, she made history as the youngest WNBA player to make this feat. Although this record is impressive, triple-doubles are nothing new for the pro baller: in college while playing for the Oregon Ducks, she had 26 triple-doubles, which is an NCAA record.

“Obviously getting a triple-double in a win is important,” she said after Tuesday’s game. “Super proud of my teammates, my coaching staff for helping me get that. . . . I’m super grateful. It’s definitely pretty cool.” We couldn’t agree more!