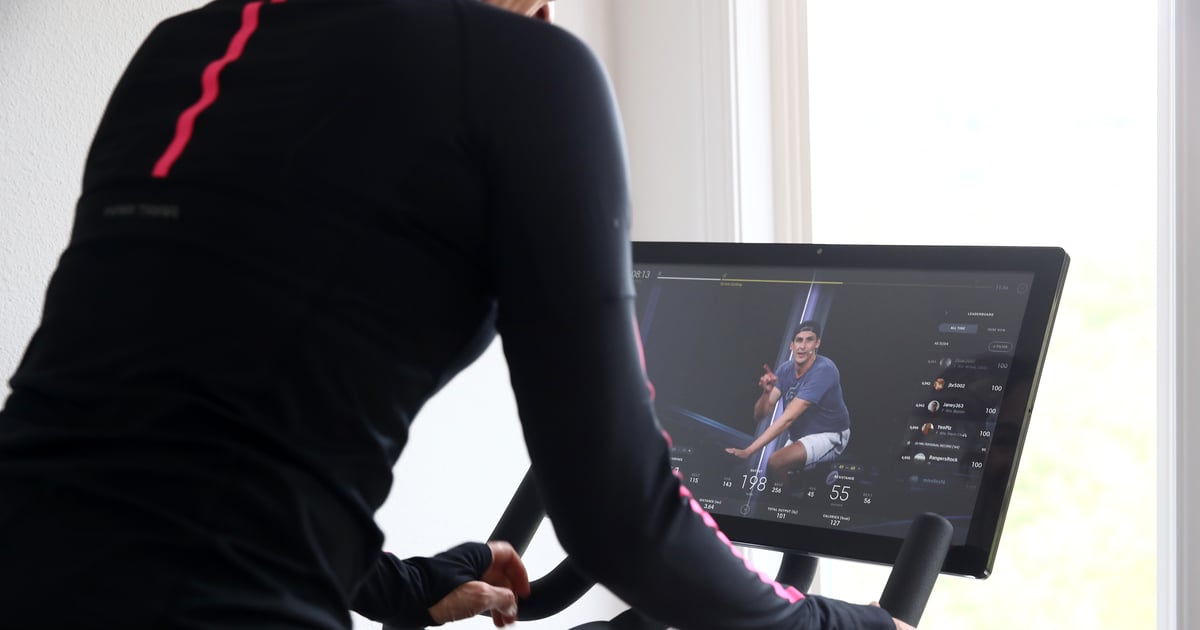 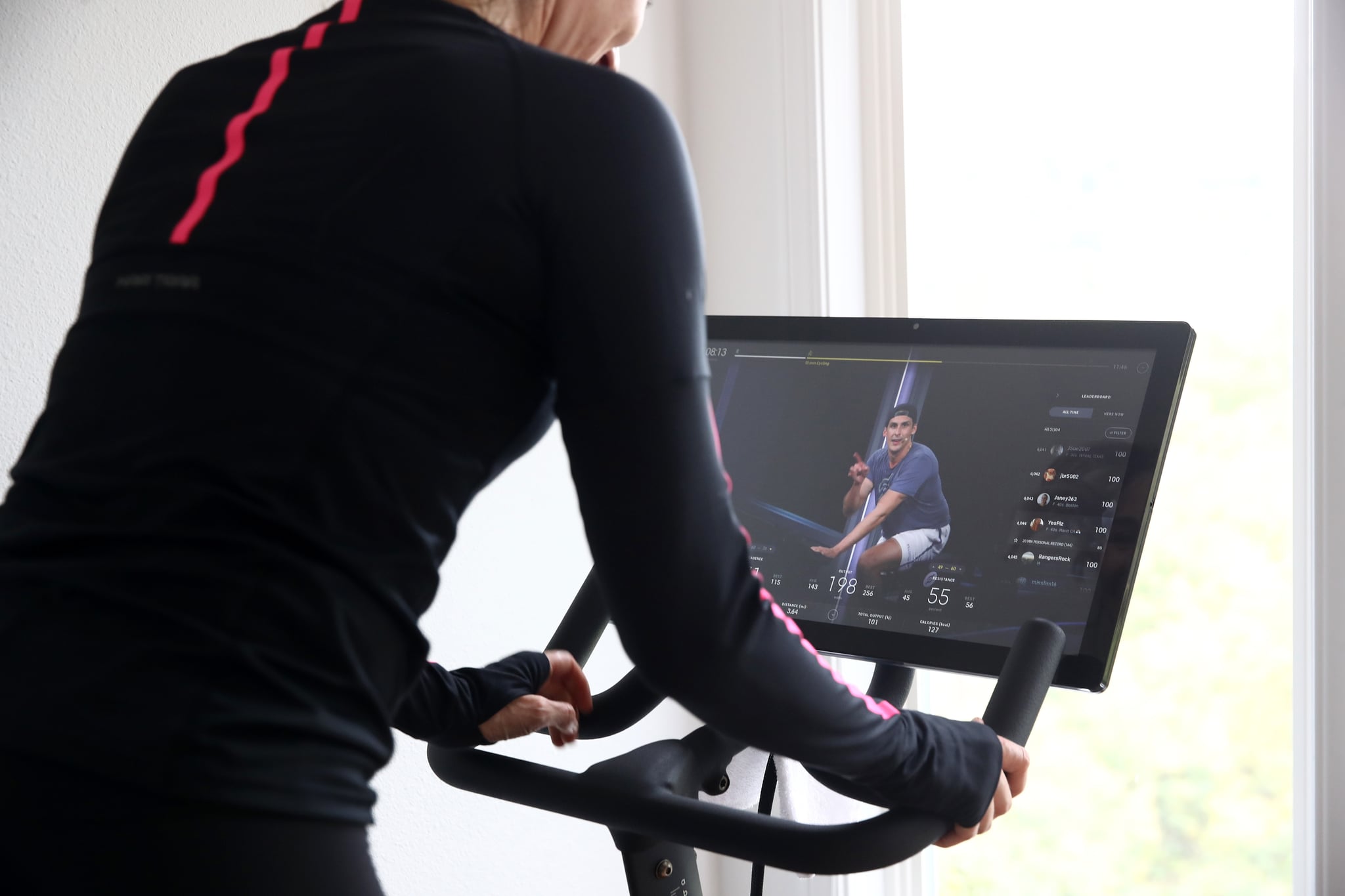 When I first got my Peloton, one of the first things I googled was, “How do you pause a ride?” I’ve joined enough tribes to know I’m not the only one who has been dreaming of this feature since setting foot on the bike. There have been so many times I’ve needed to either grab more water or readjust my cycling shoes after slipping off the pedals, and a pause button would’ve come in clutch, even just for the on-demand classes.

Well, Peloton Pack, the moment we’ve all been waiting for is here. According to CEO John Foley’s announcement at Homecoming 2021, the work to create a pause button is officially underway. The feature is part of a rollout of new programs and software updates and will allow you to stop any on-demand class and seamlessly pick up right where you left off.

“While we know there’s nothing like working out from home with Peloton, we also know that life gets in the way from time to time,” Foley explained, noting that the pause feature will allow users to tend to their children, grab some water, or answer the door when the bell rings. So while the live rides still can’t be paused, anyone who frequently participates in the on-demand classes will now be able to do so even more conveniently than before.

Wondering how this will affect your preexisting and future workout stats? “We’re working on integrating this feature in such a way that the integrity of the leaderboard remains, so that you know you can always still count on Peloton for some friendly competition,” Foley assured members. The pause feature will be made available later this year, so stay tuned for an official release date.