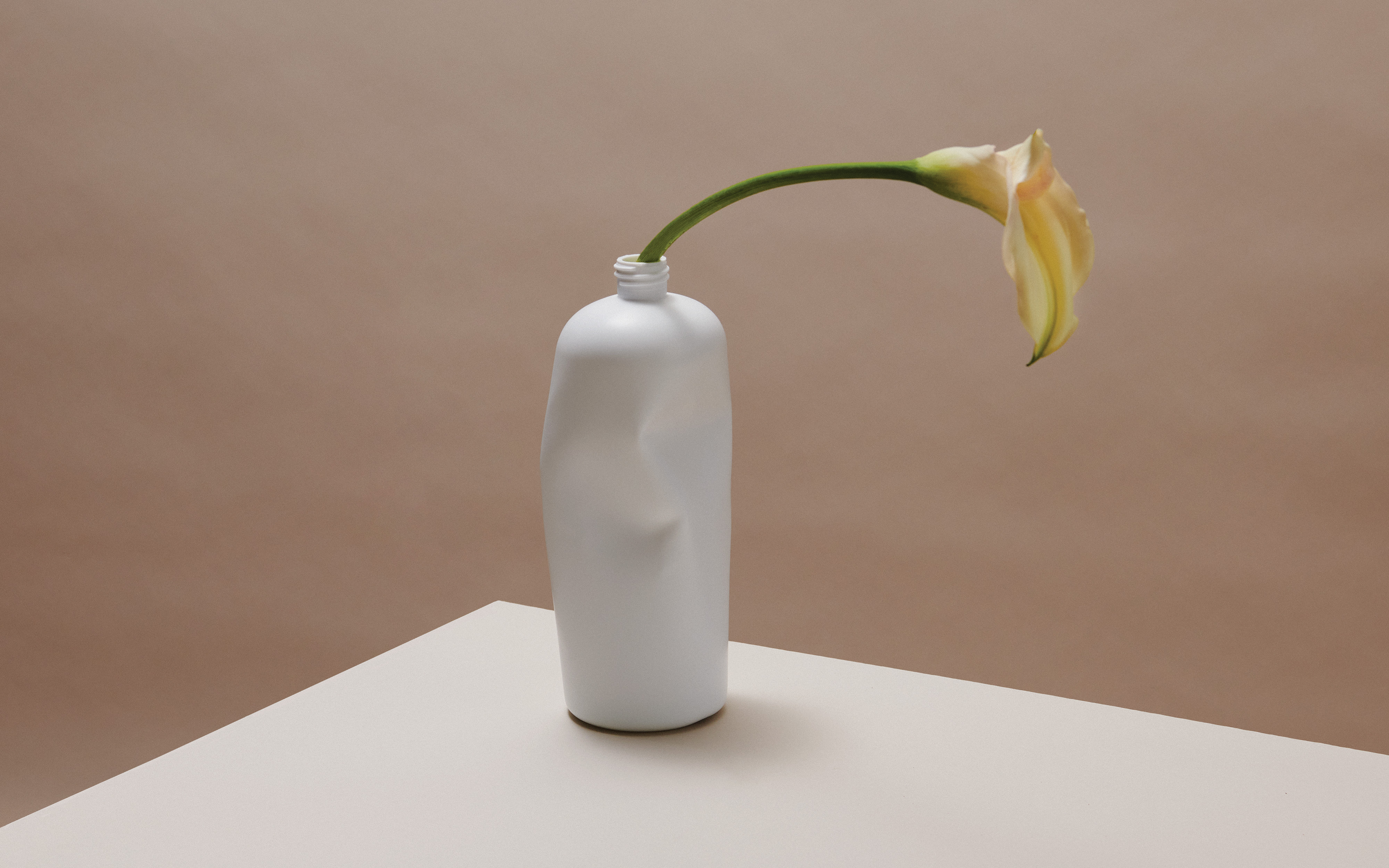 The days of product maximalism and elaborate-shelfie envy are over. With environmental sustainability on everyone’s mind, beauty brands are (finally) embracing change.

The aspirational “zero-waste” lifestyle is nothing new; it was pioneered more than a decade ago by California blogger Bea Johnson, famous for fitting a year’s worth of household garbage into a single quart jar. Lately, however, going zero-waste has taken on fresh urgency as we collectively confront the state of our planet and companies across industries pledge to join the quest. It won’t be an easy feat, but here’s how a few notable beauty brands, big and indie, are innovating in pursuit of the goal.

Out with the old

It’s clear that the traditional way of packaging products — wrapping them in single-use plastic doomed to become landfill fodder — has to get with the times. After all, it’s made from fossil fuels, piles up as waste and pollutes the oceans. If you’re diligently blue-binning your empties and believe that you’re doing a good deed, you’ll probably be surprised to learn that only 9 per cent of all plastic waste ever made has been recycled, according to research published in Science Advances. Yes, ever.

Despite plastic’s bad rap, abandoning it is easier said than done. It abounds in packaging because it is inexpensive (and cheaper to make from scratch than to source recycled), light to transport, durable and hygienic. “We need to protect the formula to avoid microbial contamination, so that’s why plastic is super convenient,” says Aurélie Weinling, international scientific and sustainability director at Garnier. “And when you open and close the cap over and over, there’s a lot of movement, so you need material that’s robust.” She also notes that it would be hard to put water-containing products in, say, paper packaging. (Nevertheless, brands are trying: La Roche-Posay’s Lipikar Baume AP+M now comes in innovative repurposed-cardboard tubes.)

Until alternatives enable brands to shun plastic entirely, the eco-minded are striving to at least reduce its impact—largely by cutting back on the virgin stuff in favour of recycled material. Garnier, for instance, plans to manufacture products without any virgin plastic whatsoever by 2025. (To put it in perspective, the company used 37,000 tonnes of it in 2019.) L’Oréal — Garnier’s parent company and one of the world’s biggest beauty empires — has vowed to ensure that 50 per cent of its plastic packaging will be of recycled origin or biosourced (for example, from plants) by the same year.

Brands aren’t always eager to rely on entirely recycled plastic because it comes with challenges. Some are practical: Supply is becoming scarce, as everyone wants it. Some are aesthetic: Plastic gets greyer/murkier each time it’s processed — a drawback for those who prize looking “premium” on counters.

“Usually a brand will tell you ‘Yes, we use re­cycled plastic,’ but ask how much and sometimes it’s 10 per cent,” says Mathilde Thomas, co-founder of Caudalie. She had her own personal wake-up call while living in Hong Kong: “Seeing the most beautiful beaches in Asia with plastic everywhere was a game-changer for me. We decided we had to become a zero-waste brand.” Shortly after, she hired two green-packaging engineers for her lab in Loire Valley, France, and tasked them with ensuring that everything is recycled, recyclable or refillable.

The new Vinoclean range, for instance, comes in entirely recycled and recyclable plastic bottles with a slight mint tint. “One hundred per cent recycled plastic is great but not ‘nice,’” says Thomas, referring to the visual appeal. “So we added a little bit of green colouring.” Caudalie’s other design tweaks include ditching metal foil (which renders plastic unrecyclable), making lighter tubes (so less plastic is needed) and switching from opaque to see-through glass. (The old painted ones were, again, unrecyclable.)

Of course, for any brands promising to be zero-waste, there’s a major factor out of their control: whether or not consumers do their part. A recyclable product has a smaller impact only if it’s actually recycled. Blue-bin rules are often finicky and vary according to where you live, but it’s worth taking as much time reading up on them as you’d spend poring over the fine print on your moisturizer.

In with the new

Relying on slightly better plastic wasn’t quite radical enough for friends, eco-optimists and beauty-industry alums Jessica Stevenson and Jayme Jenkins. As co-founders of Toronto-based start-up Everist, which launched early this year, they knew what their mission was—zero-waste and no single-use plastic—before they had a product idea in mind.

“Zero-waste is not a term we use lightly,” says Jenkins. “Our intention is to be ‘net-neutral’ on the environment in terms of everything we do.” Their moment of inspiration came when they discovered waterless pastes in the home-cleaning category. After all, why ship plastic bottles — heavy with mostly water — all over the world when you can just add the water later, on your own?

They evolved the concept into hair care, launching patent-pending waterless shampoo and conditioner concentrates that you activate in the shower. The formula enabled them to use 99.7 per cent curbside-recyclable aluminum for their packaging, which can be repurposed over and over with no change in quality. “It’s the most recycled material in the world because it has such a high resale value,” says Jenkins. The only bit of plastic is the cap. Small items usually aren’t accepted in blue bins, so, true to the brand’s no-waste ideals, you can collect your caps and mail them back for recycling. (The shipping’s covered.)

But even the most sustainable packaging isn’t everything; responsible brands have to mind their whole carbon footprint. Take Guerlain, which has been refining its product design — reducing the heft of its glass (the Orchidée Impériale cream jar is 60 per cent lighter than before), for example, and making its classic Bee fragrance bottle “refillable for life.” The company’s largest contributor to greenhouse gases isn’t packaging or even manufacturing; it’s transportation, a recent sustainability report noted. In 2019, nearly 60 per cent of Guerlain’s total carbon emissions were related to logistics. With the goal of being carbon-neutral by 2030, the company restocks its Paris boutiques via electric trucks and uses maritime shipping to reach faraway customers.

“Sustainability is about the whole product: It’s the packaging, it’s the formula, it’s the sourcing of ingredients, it’s the end-of-life for the product, it’s the transportation,” says Weinling, summing up the scale of the challenge facing all companies. “We are not perfect today. There are a lot of things we need to improve.” But as with any grand goal, the will to change is a start.