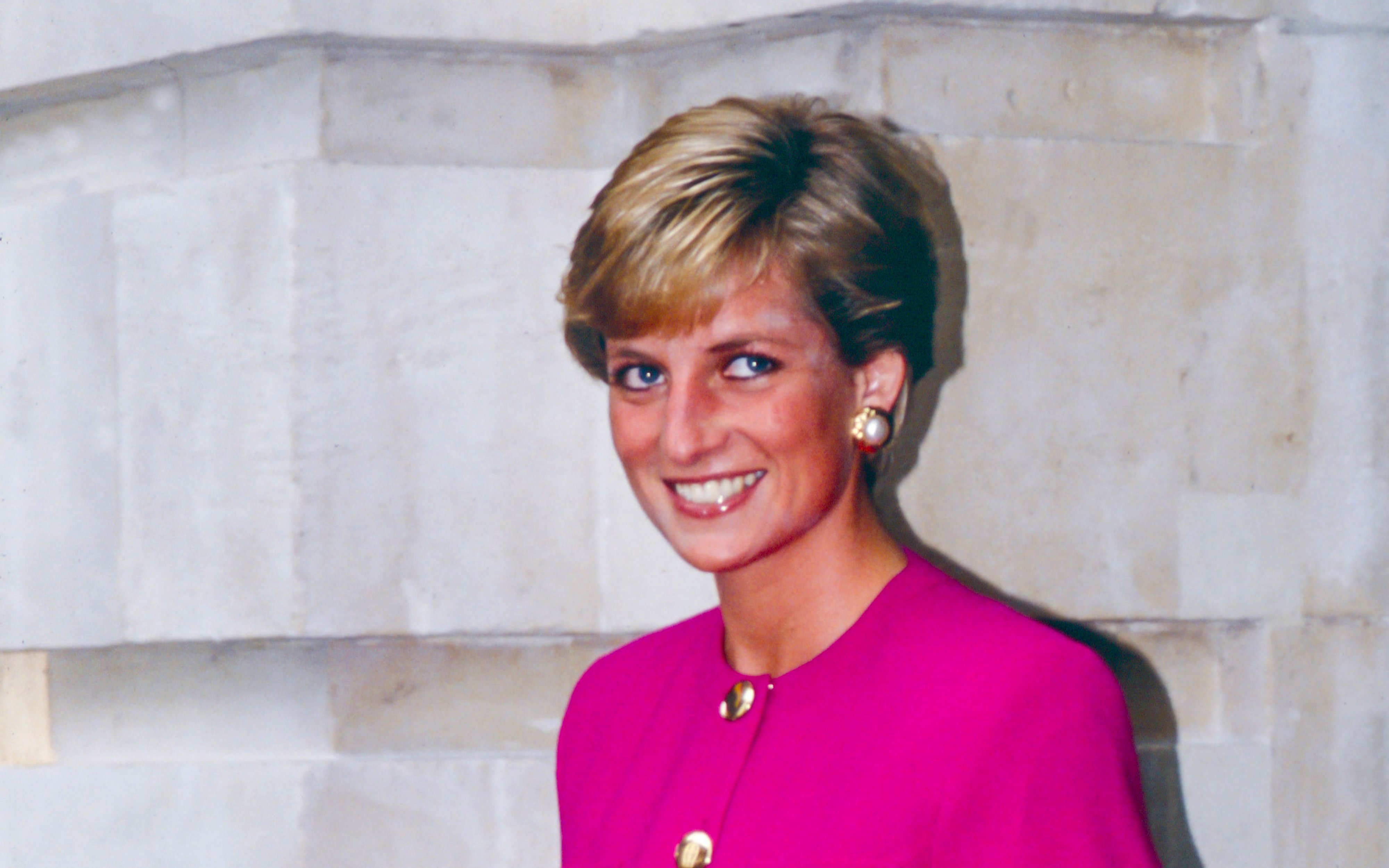 Legendary Scottish hairstylist Sam McKnight on the story behind the famous look, plus working with Emma Corrin who played Lady Di on ‘The Crown.’

Princess Diana graced us with many iconic looks, but perhaps none more lasting than the trademark short hairstyle she sported during the final years of her life. It turns out, the signature look was the result of an impulsive haircut.

In a new video for British Vogue, legendary Scottish hairstylist Sam McKnight opened up about his relationship with the late royal and how that iconic look came to be. The pair met for the first time on a shoot for British Vogue, during which they had a “really lovely day.” While playing around with her hair, McKnight recalls making it look short under the tiara she was wearing. “I faked it a bit,” he says.

But Princess Diana surprised McKnight — who has also worked with the likes of Lady Gaga and Kate Moss — at the end of the shoot when she asked him what he would do with her hair if he could do anything he wanted.

“I said, ‘I would cut it all off and just start again,’” McKnight explains. “It was the beginning of the ’90s and it was at the time that I was doing lots of shows and covers and a lot of the girls had short hair. We were moving on from the big frou-frou ’80s into the sharp, more androgynous, business-chic of the ’90s.”

Princess Diana’s reply? According to McKnight: “She said, ‘Well, why don’t you just cut it off now?’ So I cut it off and then we never looked back.”

McKnight also recalls some of his other favourite memories working with Princess Diana, including one Vogue cover she was particularly proud of that showed off her nails, which she had recently stopped biting, and the moment she even met his mom near her Scottish village.

“One of my mum’s friends shouted out, ‘This is Sam’s mum,’” he says. “And for some reason the Princess knew exactly who she was talking about and went over and spoke to her and that made my mum’s day. I think for me that was probably the most pride I’ve ever felt in my job.”

At another point in the video, McKnight also talks about working on another Vogue cover with Emma Corrin, who, of course, played Princess Diana in the most recent season of The Crown.

“From one Princess Diana to another,” he says with a chuckle, remembering that the shoot was actually his first job after the U.K.’s first lockdown ended last summer. “I remember when the job came in I wasn’t quite sure that I was the right person to do this… It felt weird.”

But, obviously, he got over that feeling and went on to do the shoot with Corrin. “Actually it was a pleasure, and Emma was a pleasure,” McKnight explains. “I was quite taken by how alike Emma was to Princess Diana in her looks. And she was such a lovely girl that any doubts and fears were laid.”

Corrin isn’t the only actor to recently portray the beloved royal on screen. Tenet star Elizabeth Debicki is set to take over the role in the next season of The Crown (though we haven’t actually gotten a look at her in action yet), while Kristen Stewart is currently filming the upcoming biopic Spencer. We have gotten a couple of sneak peaks of Stewart in the film — which reportedly takes place over a weekend in December 1991, when Princess Diana is with the rest of the royal family for Christmas at Sandringham and decides to leave her marriage to Prince Charles — in which she’s sporting the famous bob and looks eerily similar to the late royal.