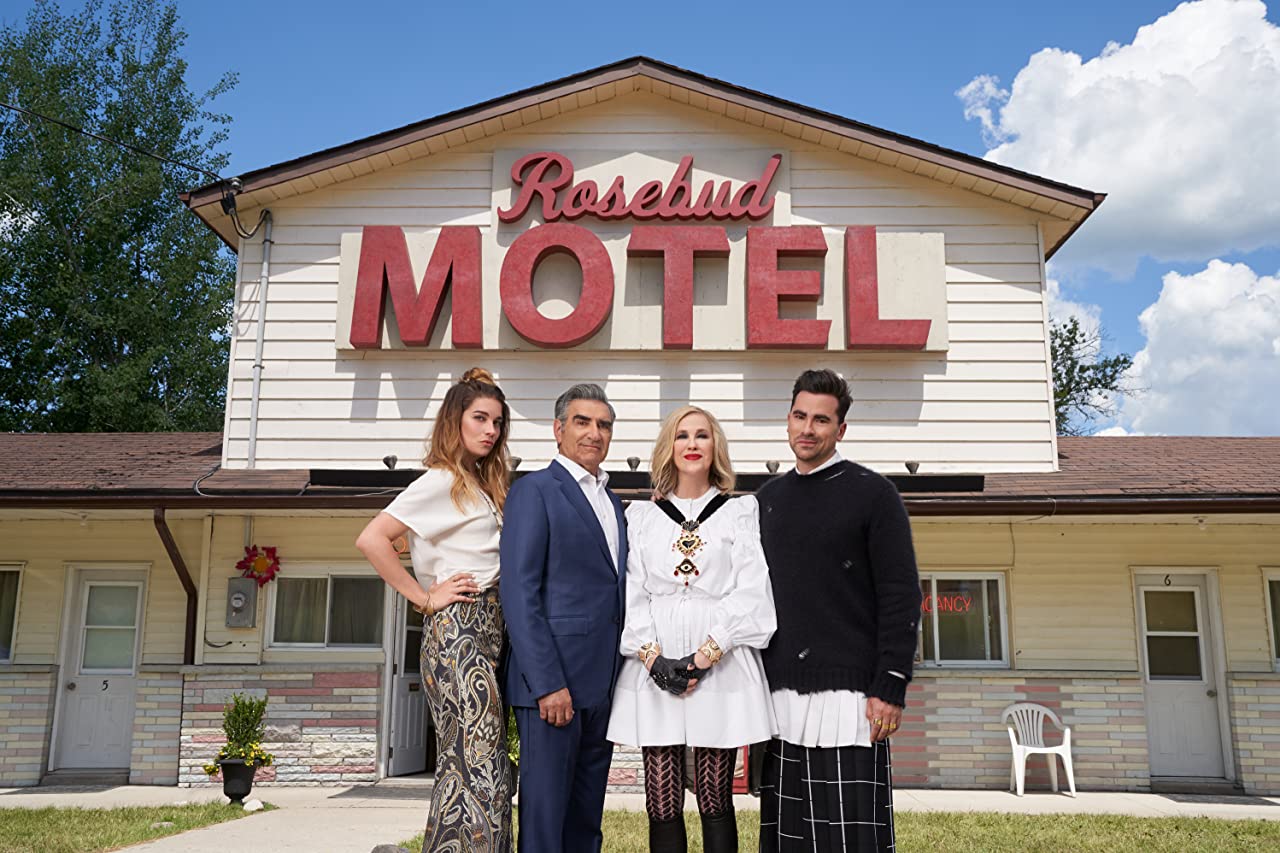 The beloved series earned an impressive 22 nominations, plus more on the other 2021 nominees.

Schitt’s Creek icon Moira Rose once said that awards season is her favourite season — and it seems there was a good reason.

Once again, the beloved Canadian sitcom earned the most nominations at the Canadian Screen Awards, which were announced on March 30. The final season of the series earned an impressive 22 nominations, appearing in just about every category you can imagine. Schitt’s Creek is up for best comedy series and best writing (Dan Levy, for the finale), while Eugene and Dan Levy, Catherine O’Hara, Annie Murphy, Emily Hampshire and Noah Reid all received acting nods — just to name a few.

At this point, the cast and creative team behind Schitt’s Creek are no strangers to accolades. The series swept the comedy categories at last year’s Emmys, winning a record-setting total of nine awards. They even picked up a couple of awards at the Golden Globes earlier this year: O’Hara virtually accepted the best actress statuette and the show was also crowned best comedy series.

Elsewhere on the TV side of the Canadian Screen Awards noms, CBC sitcoms Workin’ Moms and Kim’s Convenience (which is currently in its final season) both received 11 nods each. The two series will also be competing against Baroness Von Sketch Show and Crave hit Letterkenny for best comedy.

Over on the movie side of the nominations, Indigenous-led horror film Blood Quantum leads the pack with 10 nods — though it wasn’t represented in the best picture or best director categories. Following closely behind are Deepa Mehta’s drama Funny Boy, which earned nine noms, and Charles Officer’s TIFF-favourite Akilla’s Escape.

The full list of both the 2021 TV and film nominees can be found here. The ninth annual Canadian Screen Awards will take place virtually over seven days, from May 17 to 20, culminating in a live stream presenting some of the event’s biggest awards on May 20 at 8 p.m. ET.