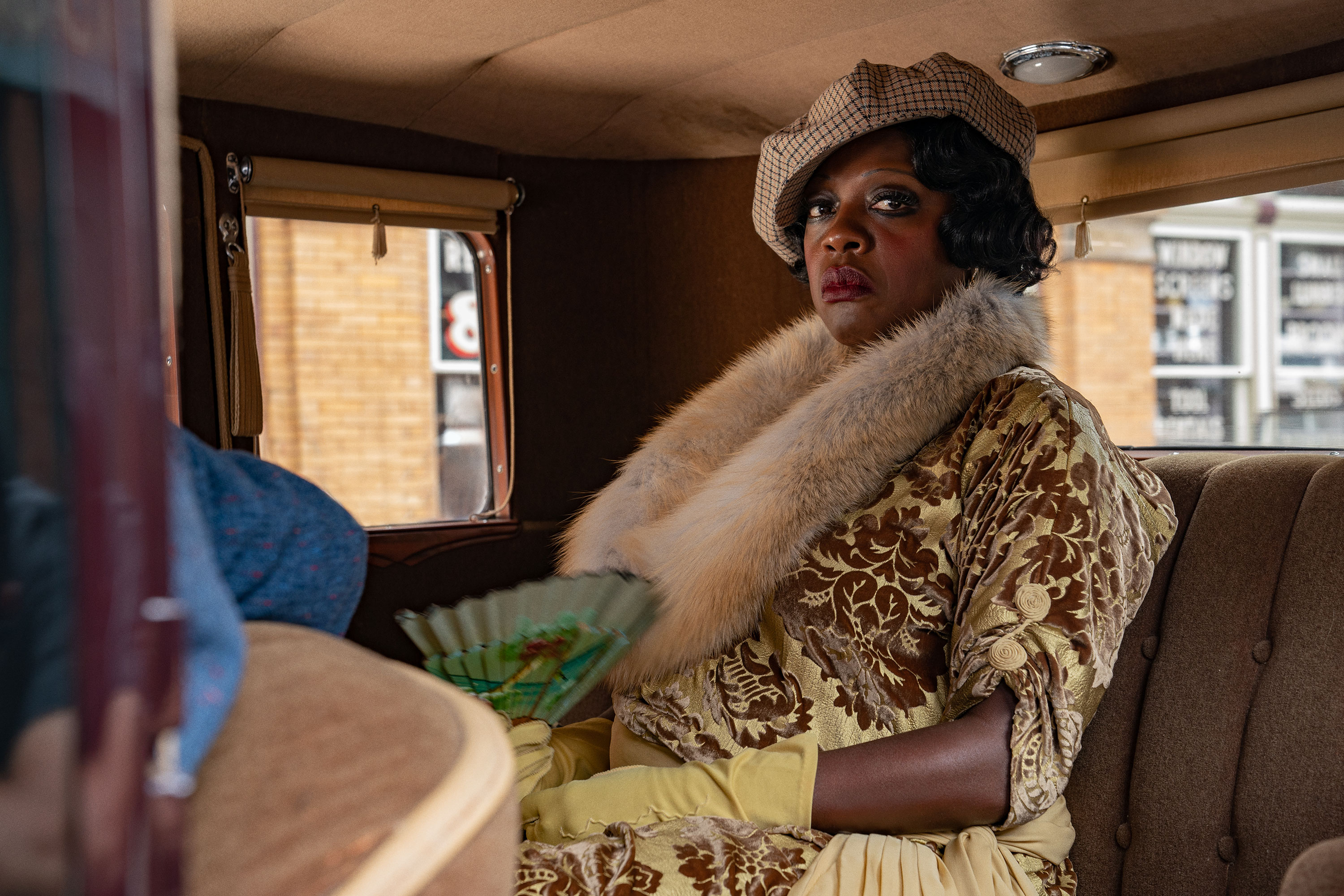 Here’s what you need to watch ahead of the April 25 Oscars ceremony, and where you can find them streaming in Canada.

History was made when the 2021 Oscar nominations were announced this morning: Nomadland director Chloé Zhao and Promising Young Woman’s Emerald Fennell became the first two women ever to be nominated for Best Director at the same time. Zhao is the first-ever woman of colour to be nominated in the category and the first woman to receive four nods in one year, while the two are only the sixth and seventh women to be recognized in the category in Oscars’ history.

And that’s not the only category in which records were broken — and it’s about time, too. Viola Davis, who was nominated for Best Actress for her turn in Ma Rainey’s Black Bottom, earned her fourth Oscars nod, making her the most nominated Black actress ever. With his Best Actor nom, Minari’s Steven Yeun also became the first Asian-American actor to be nominated in the category; Sound of Metal star Riz Ahmed became the first-ever Muslim actor to be nominated in the same category. Also worth noting, but certainly way overdue: According to Variety, this year’s slate of acting nominees is the Academy’s most diverse ever, with nine actors of colour receiving nods.

When all the 2021 Oscar nominations were added up, drama Mank leads the pack with a total of 10 nominations, including Best Picture. Seven other films — Nomadland, Minari, Promising Young Woman, Sound of Metal, The Father, Judas and the Black Messiah and The Trial of the Chicago 7 — were recognized in the category.

The good news is that the 93rd Oscars aren’t scheduled to air until April 25, which means there’s still plenty of time to catch up on all the nominated films you may have missed. Here’s what you need to watch, and where you can find them streaming in Canada.

Number of nominations: 10, including Best Picture, Best Director for David Fincher, Best Actress in a Supporting Role for Amanda Seyfried and Best Actor for Gary Oldman

What’s it about: The Golden Age of Hollywood drama follows famed and troubled screenwriter Herman J. Mankiewicz as he races to complete a draft for Citizen Kane — a.k.a. the Orson Welles film that’s widely regarded as one of the best movies of all time. The black-and-white movie is based on a screenplay by director David Fincher’s late father Jack Fincher and earned the most 2021 Oscar nominations of any film.

What’s it about: Oscar winner Frances McDormand stars in this quiet drama as Fern, a woman who decides to live out of her van and travel while searching for work after losing her job and her husband. The cast also features real-life nomads who play fictionalized versions of themselves.

Where to watch it: Disney+, as of April 9

What’s it about: Lee Isaac Chung’s moving semi-autobiographical drama follows a family of Korean-American immigrants who move from California to Arkansas in the hopes of finding success as farmers in the 1980s.

Where to watch it: Available on Premium Video On Demand (PVOD) platforms, like iTunes and the Google Play Store

What’s it about: Carey Mulligan gives a can’t-look-away performance as Cassie, a woman seeking revenge on behalf of her best friend who was raped while they were in college in this compelling, difficult-to-watch black comedy/thriller.

Where to watch: Available on PVOD platforms, like iTunes and the Google Play Store

The Trial of the Chicago 7

What’s it about: Sacha Baron Cohen, Eddie Redmayne, Succession’s Jeremy Strong, Joseph Gordon-Levitt and Watchmen’s Yahya Abdul-Mateen II are just a few members the star-studded ensemble cast of the legal drama, which is based on the real case of the Chicago Seven, a group of anti-Vietnam War protestors charged with inciting riots at the 1968 Democratic National Convention.

Judas and the Black Messiah

Number of nominations: Six, including Best Picture, Best Actor in a Supporting Role for both Daniel Kaluuya and LaKeith Stanfield and Best Original Screenplay for Will Berson, Shaka King, Keith Lucas and Kenny Lucas

What’s it about: This biographical drama depicts the events that lead to a young Fred Hampton (Kaluuya), leader of the Illinois chapter of the Black Panther Party, being betrayed by FBI informant William O’Neal (Stanfield) in late 1960s Chicago.

Number of nominations: Six, including Best Picture, Best Actor for Riz Ahmed and Best Actor in a Supporting Role for Paul Raci

What’s it about: Riz Ahmed stars as a heavy-metal drummer whose career is thrown into jeopardy when he begins to lose his hearing.

Number of nominations: Six, including Best Picture, Best Actor for Anthony Hopkins and Best Actress in a Supporting Role for Olivia Colman

What’s it about: Keep a box of Kleenex handy for when you watch this emotional drama about an aging man who is struggling with memory loss and the daughter trying to care for him.

Where to watch it: On Video on Demand (VOD) platforms as of March 26

Number of nominations: Two, including Best Actress in a Supporting Role for Maria Bakalova

What’s it about: Newcomer Maria Bakalova gives a scene-stealing performance in the headline-making satirical mockumentary that finds Sacha Baron Cohen’s beloved Borat character returning to the U.S. with his daughter.

Where to watch it: Amazon Prime Video

One Night in Miami

Number of nominations: Three, including Best Actor in a Supporting Role for Leslie Odom Jr. and Best Adapted Screenplay for Kemp Powers

What’s it about: Regina King’s directorial debut, which was surprisingly left out of the 2021 Oscar nominations for Best Picture and Best Director, is adapted from Powers’s own play, telling the story of a fictional meeting between Malcolm X, Muhammad Ali, Jim Brown and Sam Cooke in 1964.

Where to watch it: Amazon Prime Video

Number of nominations: Five, including Best Actress for Viola Davis and Best Actor for Chadwick Boseman

The United States vs. Billie Holiday

Number of nominations: One, for Best Actress for Andra Day

What’s it about: Fresh off her Golden Globes win, singer-actor Andra Day also scored an Oscars nod for her turn as iconic singer Billie Holiday in the biographical drama, which follows Holiday as she’s being targeted by the Federal Department of Narcotics with undercover sting operation aiming to prevent her from singing her protest song “Strange Fruit.”