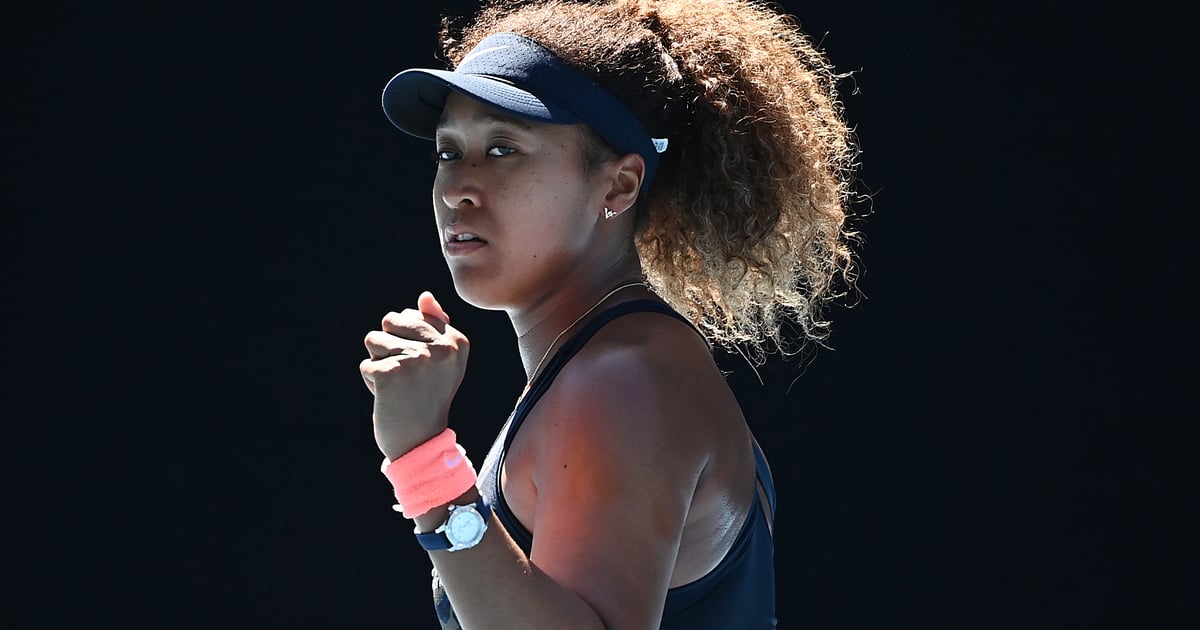 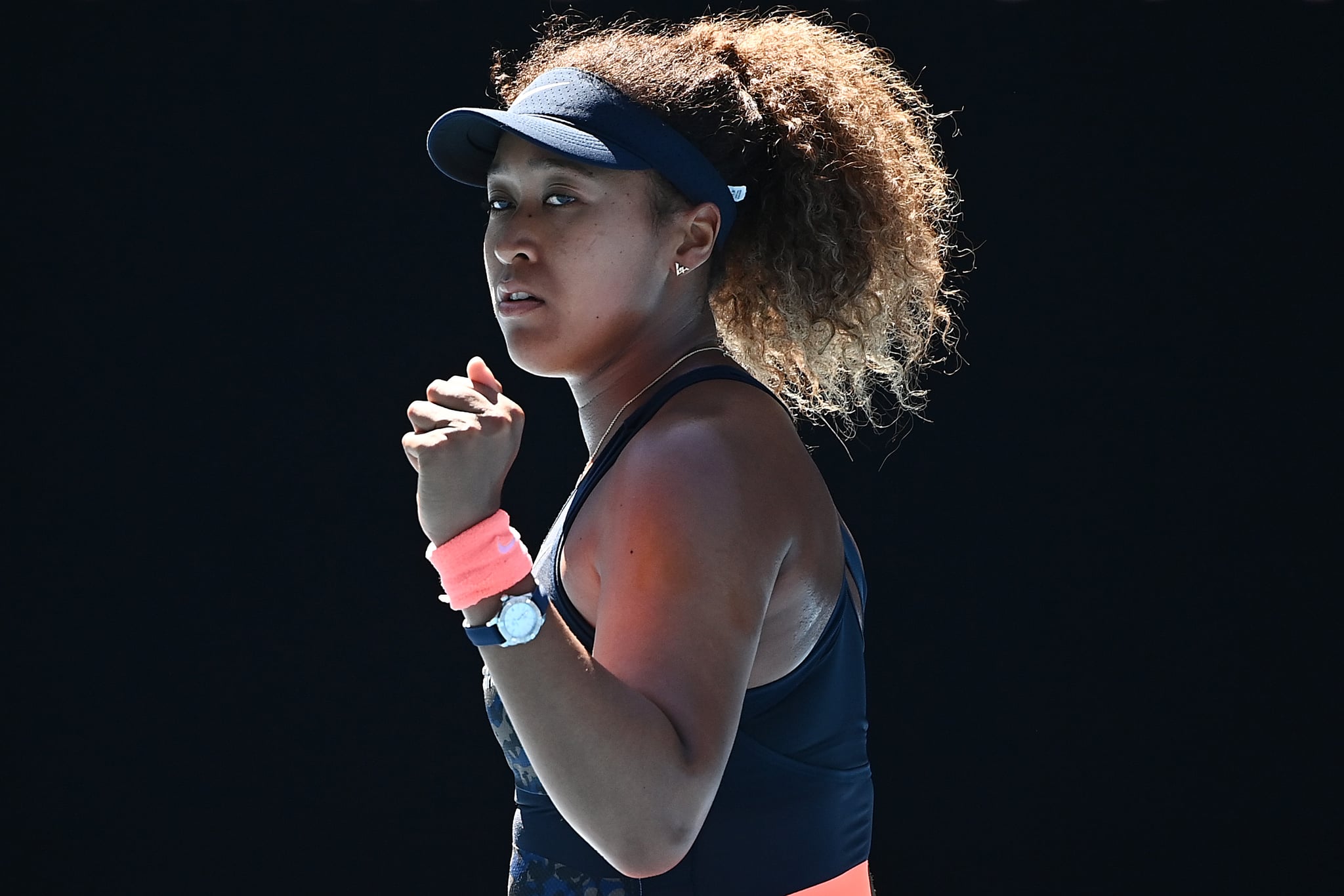 We’ve come to expect major intensity from every Naomi Osaka-Serena Williams matchup, and their semi-final at the Australian Open lived up to the hype. After two hard-fought sets, Osaka won the match 6-3, 6-4 to advance to the finals and a shot at her fourth Grand Slam. It was Osaka’s third career victory over Williams, and now she’ll look to win her second Australian Open after first winning the major in 2019.

Williams came out strong and won the first two games before Osaka’s serves and footwork sharpened, allowing her to seize momentum. Williams didn’t go down without a fight, feeding off the energy from the half-capacity crowd to tie up the second set at 4-4, but Osaka outlasted her to take the next two games and finish off the match.

“I was nervous and scared in the beginning, and I sort of eased my way into it,” Osaka said after the match, adding, “For me, the biggest thing is having fun.” Of facing off against Williams, Osaka said, “It’s always an honor to play her . . . to be on the court playing against her, for me, is a dream.”

Osaka is looking as strong as ever, coming off her second-ever US Open win back in September. She plays next in the finals on Saturday, and will face off against either Karolina Muchova, ranked No. 27 in the world, or American Jennifer Brady, No. 22. It won’t be one to miss.