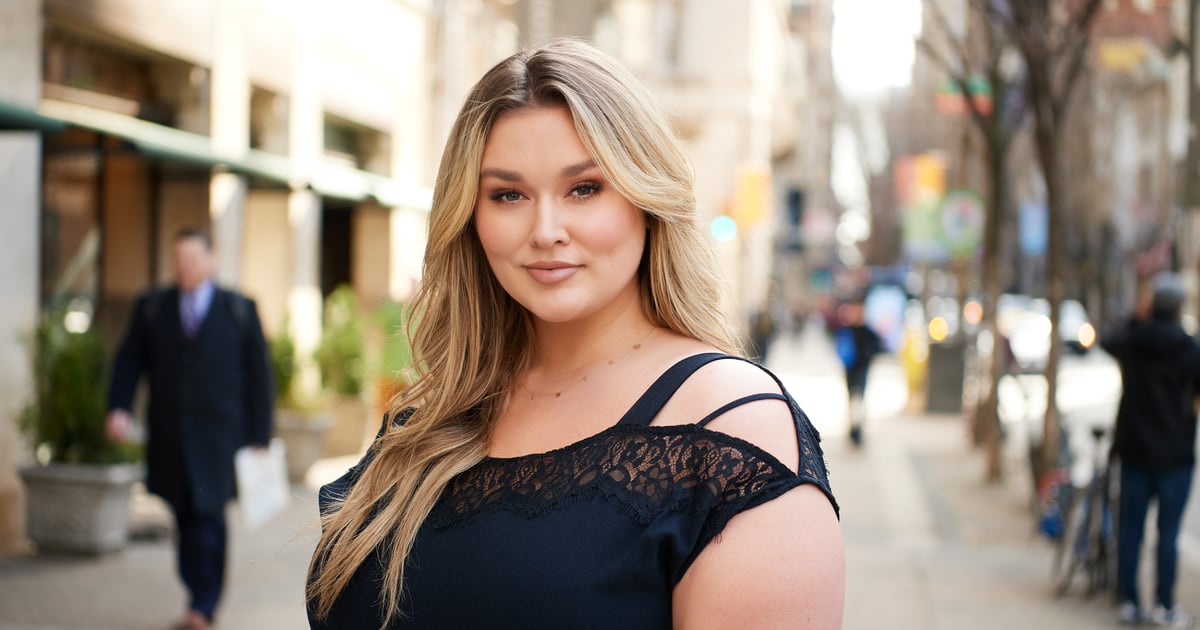 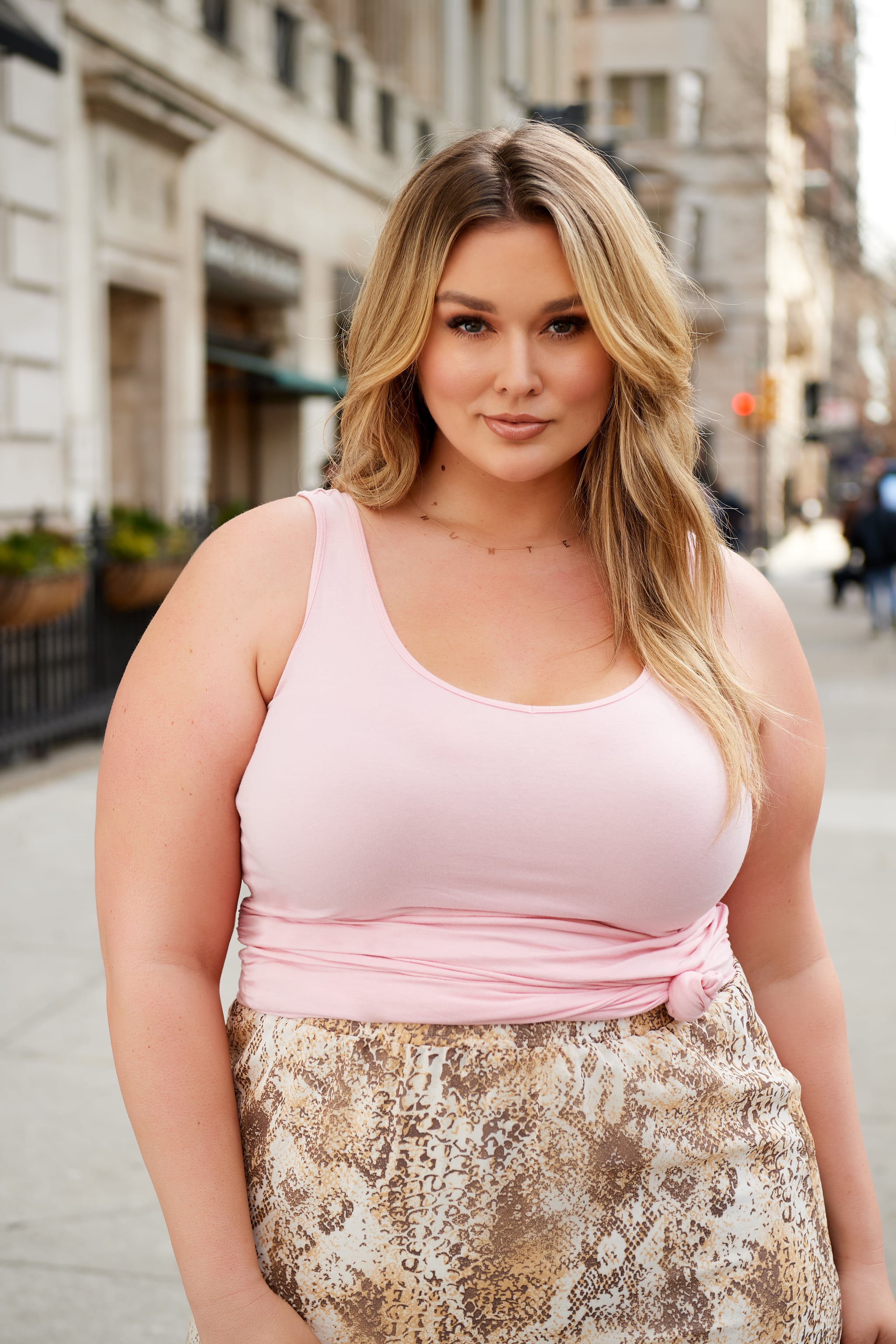 You know Hunter McGrady, 27, as a model, activist, and creator of the inclusive clothing line All Worthy at QVC, which is available in sizes XXS-5X. You may recognize her as the model on the cover of the fall 2019 issue of The Knot in a gorgeous wedding gown, just weeks after her own wedding (which was featured in The New York Times, NBD). Or you might know her as a model for the Sports Illustrated Swimsuit issue since 2018. And with 720,000 followers on Instagram, McGrady has used her platform to advocate for size inclusivity in fashion, and spread powerful messages of self acceptance.

But even with a life as seemingly glamorous as McGrady’s, she still isn’t immune from negative comments and trolls. “As a plus size woman, I am oftentimes under the microscope and really scrutinized for everything I do and regarding my body,” she told POPSUGAR. She said this ramps up after the Sports Illustrated Swimsuit issue comes out. Although the majority of comments she receives are “really wonderful,”, she still gets her fair share of vitriol.

“There’s always those messages that are pointing out my body. Pointing out how big it is, pointing out stretch marks and cellulite and this, that, and the other thing,” she said. Instead of getting hung up on the negativity, she prays for those people — “I always come from the rule of hurting people hurt people.”

It’s a topic she’s familiar with, which is why she’s speaking about fatphobia and the fat shaming she has experienced as a plus-size model at The BodCon, a virtual conference focused on body confidence and the movement towards radical self-acceptance. The conference, which is on Feb. 21, features keynote speakers Jameela Jamil and Sarah Nicole Landry (@thebirdspapaya on Instagram), and additional speakers including influencers, activists, and content creators such as Chrissy King, Allison E Lang, Lisa Schoenberger, Stevie Blaine, among dozens of others. The sessions include topics like cultural impact on body image, raising body confident kids, body confidence and fitness, and disordered eating and diet culture. There’s also a movement break and virtual networking session, and ends with a private concert from Miss Eaves.

How Hunter McGrady Celebrates Her Body

McGrady is vocal about body acceptance, but she said she’s not always body confident herself. She understands that body positivity isn’t always achievable for people who may have spent a lifetime speaking negatively to themselves and their body. “I think just being okay with who you are is the number one step. And then from there, you can build and speak positively about your body,” she said.

In the past, she was too hung up on the way her body looked, “the way it was shaped, the way it bent, the way my rolls were, the way I had no stretch marks versus stretch marks.” She eventually changed her thinking to focus on what her body does for her: her heart that’s beating for her all day, her lungs taking in oxygen, how she’s able to walk and explore the world. “You really get a new appreciation for your body.”

McGrady also credits positive affirmations for getting her into a better headspace, and has been doing them for more than 10 years. Some of her favorites are “I am enough,” and “I am worthy.” She writes them on Post-It notes, on mirrors, and keeps some in her car.

“I’m really encouraging women to take this time to learn to accept yourself, to try to learn to love every part of your body.”

Fitness is another way McGrady celebrates her body, and has been working out during the pandemic with the help of Peloton and the Mirror. She said working out used to be a punishment for her and something she dreaded. “I had to rewire my brain to do it for, more than anything, my mental health.” Now, she views exercise as something that gives her more energy, gets her heart pumping, and helps her sleep.

In fact, when McGrady started modeling, she weighed much less, but was incredibly unhealthy, eating in a calorie deficit and working out for hours a day. It was destructive, and her doctor was concerned.

“I always kind of scoff when people are like, ‘Oh, you’re promoting obesity. This is so unhealthy,’ she said. “The truth of the matter is I’ve never been healthier in my life.”

McGrady acknowledged that a lot of people are struggling right now, especially with the added stress of a pandemic on top of everything else. “I’m really encouraging women to take this time to learn to accept yourself, to try to learn to love every part of your body.”

Join Hunter McGrady at The BodCon presented by Knix on Feb. 21. Tickets are on sale now.