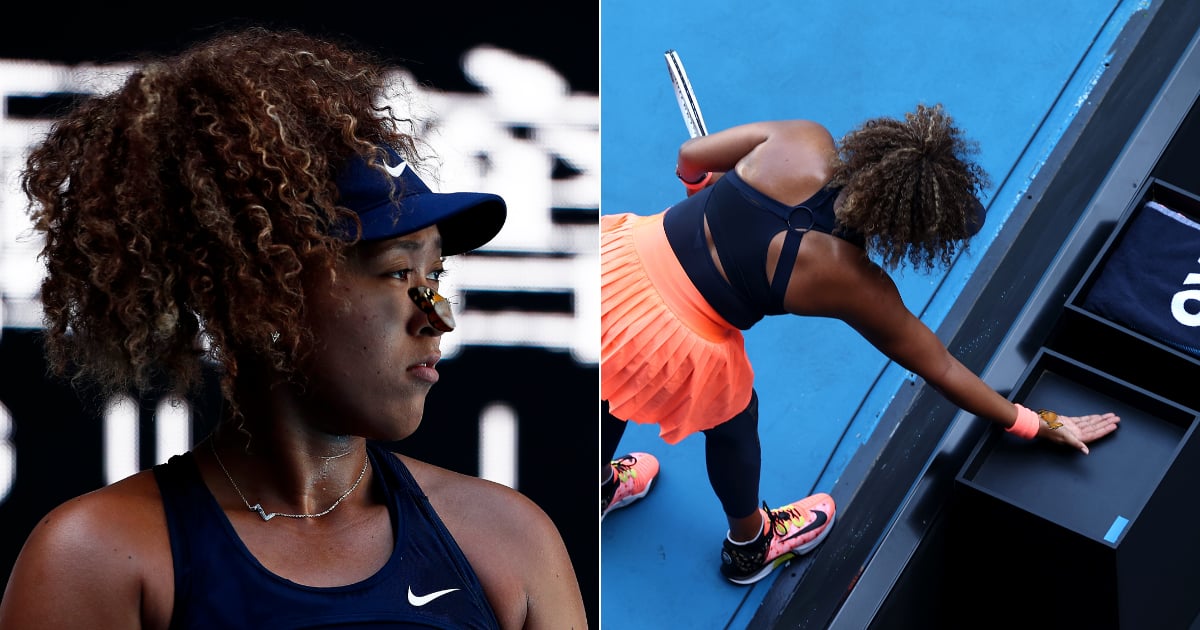 A butterfly joined the fun during Naomi Osaka’s third match of the 2021 Australian Open, landing on the 23-year-old as she played. Osaka, who won the Grand Slam in 2019 and holds two titles from the US Open so far, was notified by the crowd about the colorful visitor, whom had fluttered around her, then rested on her leg.

Osaka proceeded to, midmatch, bring the butterfly safely courtside as an announcer stated, “This is a singles match, not doubles!” It wouldn’t relent until it landed on her nose (perhaps a good luck kiss?). Osaka proceeded to win the match against Tunisian player Ons Jabeur, advancing to the fourth round, which will be played on Feb. 13.

Ahead, check out the sweet video as well as butterfly photos from the competition. Could this be a sign that Osaka is destined to spread her wings toward continued success in her career? Time will tell — but we’re calling it!