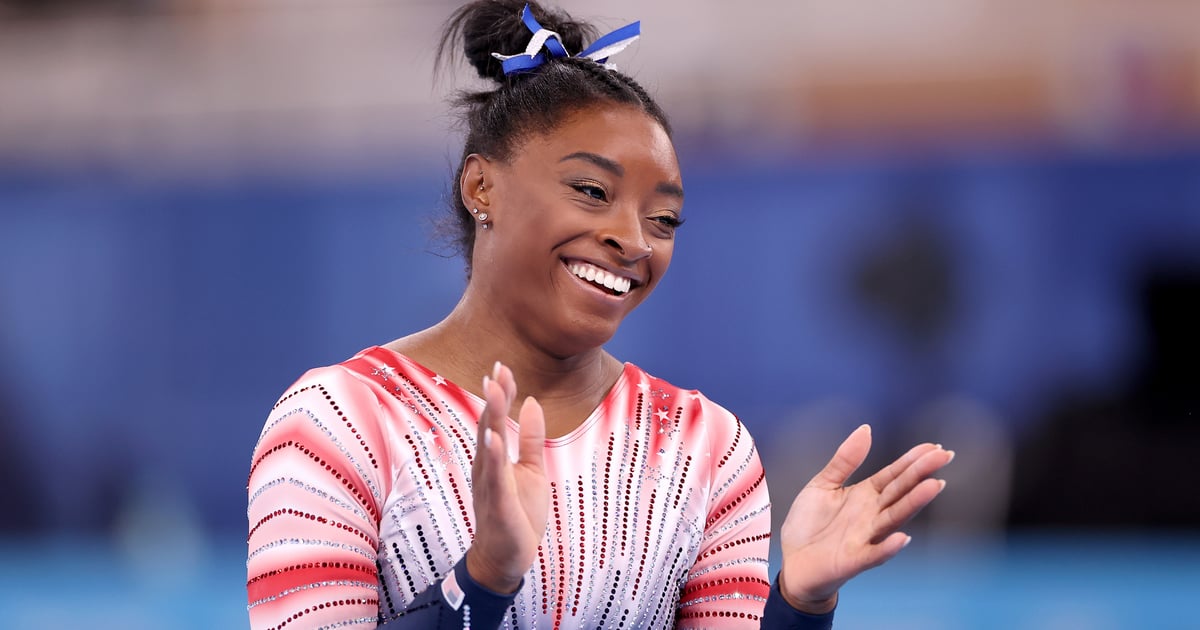 When Simone Biles stepped up to the balance beam during the event finals of the Tokyo Olympics, the world held its collective breath. It had been a week since Biles had withdrawn from the team finals after experiencing the “twisties,” a mental block that caused her to get lost in the air during her vault in the first rotation. She would go on to explain that she couldn’t “even fathom twisting,” and that unlike bouts she’d had before, this case of the twisties had affected her skills on every apparatus.

It would have been dangerous for Biles to compete in any of the events for which she had qualified, so one by one, she withdrew — until finally, she was medically cleared to perform on balance beam. It would be her last opportunity to compete at these Olympics, and given that she had to downgrade her dismount — which is typically a double-twisting double backflip — in order to safely compete, just turning in a performance she could be proud of would be victory enough. And that’s exactly what Biles did. By the time her feet touched the mat at the end of her routine, she was beaming.

The fact that this routine earned Biles a bronze medal — the seventh Olympic medal of her career — seemed almost secondary. This was her Olympic moment, with her coaches, teammates, and fellow competitors cheering her on. See the full routine and her reaction in the clip above.