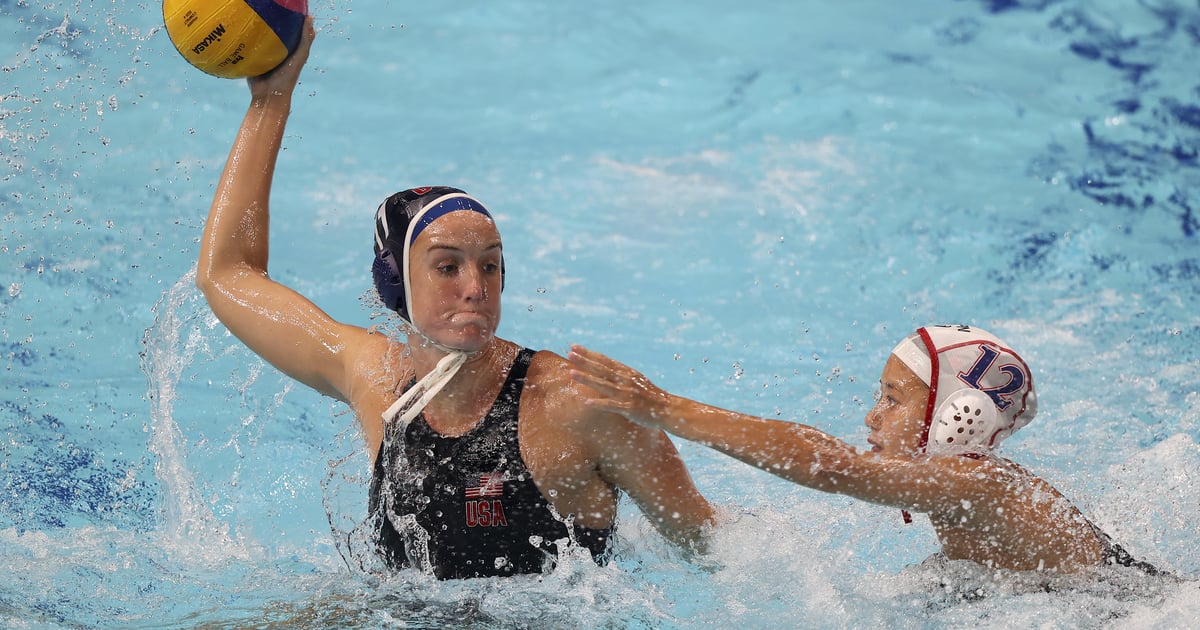 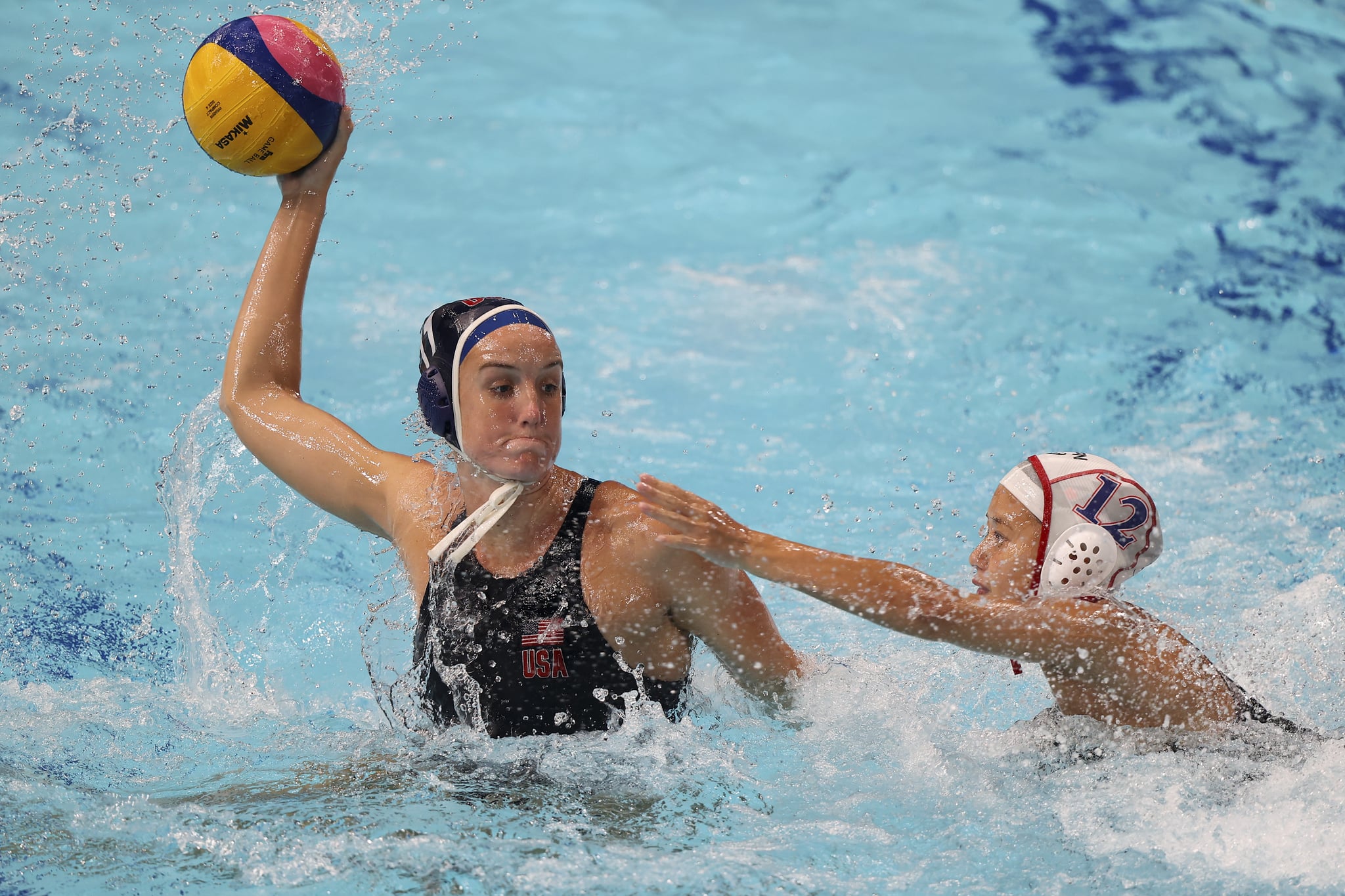 Growing up as an aquatic athlete in southern California, I trained year round. So even though my high school water polo career was short-lived, it felt like I had dedicated my life and my body to the sport for much longer. I joined the water polo team with the idea that it would be just like competitive swimming (which I was also doing at the time), but with a ball. Wrong. Unlike swimming, water polo is a very, very physical sport. So much so, that if a player’s safety cap comes untied, the referee will stop the game and ask the player to re-tie it.

Allow me to explain. Because water polo is a contact-driven sport, there’s plenty of opportunity for injury. One accidental elbow or lunge to the face could result in a coach pulling their player from the game for fear of a possible concussion, which is why safety headgear is so important.

Typically, water polo safety caps are made of a thick material with hard plastic casings on either side of the helmet to shield the ears in the event of a collision. You’ll also notice that the protective ear casings have holes in them. This design keeps the water out and makes it easier for players to hear. A player securely fastens the helmet by simply tying the strings into a knotted bow underneath their chin. Like swimmers, players also wear a swimmer’s cap to protect their hair underneath the safety helmet. This gives the headgear a more secure fit and helps rule out the possibility of hair pulling (believe me, it happens).

Physicality aside, the safety cap also acts as a player’s jersey, displaying both their team name and number. This is not only beneficial for those outside of the pool like the referee and coaches, but for the players, too, because the majority of the time, your teammates’ bodies are submerged underwater. Similar to other sports, goalies wear a different colored cap from their teammates in order to make them even easier to distinguish.