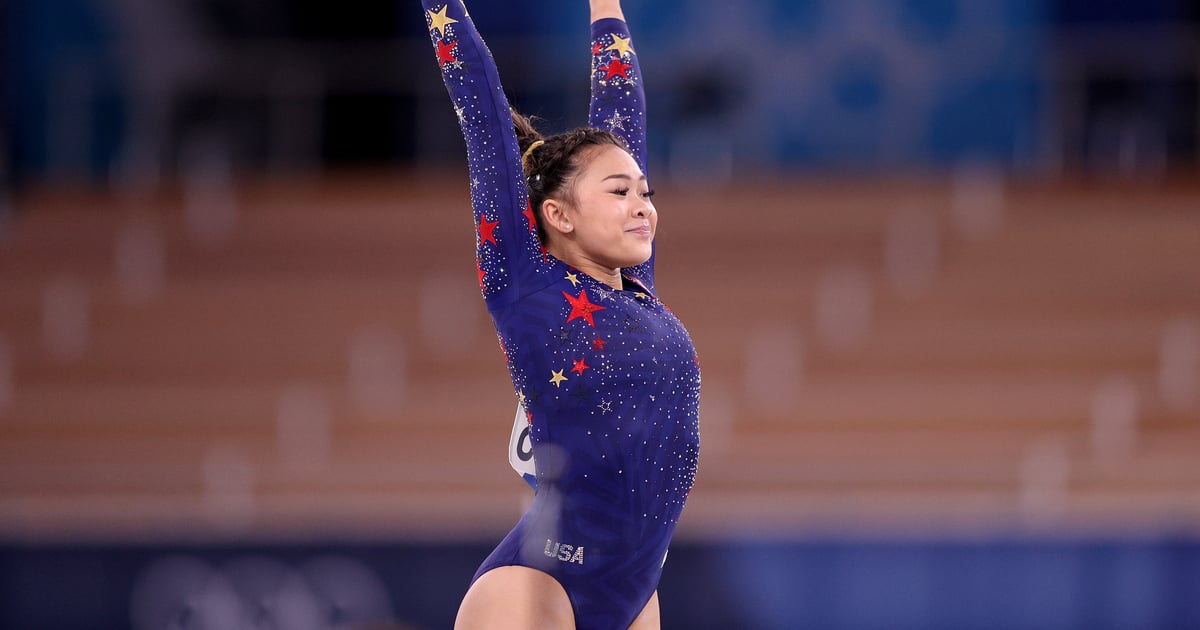 Simone Biles isn’t the only member of the US women’s gymnastics team you should be watching during the Tokyo Olympics. Sunisa Lee, the 18-year-old from Minnesota, already had an impressive record coming into the Games — and now, she’s set to represent Team USA in the individual all-around final, as well as on the uneven bars and balance beam.

After a successful junior career, Lee blazed onto the senior scene in 2019. In her senior debut, at the 2019 City of Jesolo Trophy in Italy, she proved that she could already compete with the best, winning gold in the team, all-around, uneven bars, and floor events, along with a bronze on the balance beam.

Though she struggled a bit through the rest of the season, she rebounded at the 2019 US Gymnastics Championships, where she won three medals: gold on the uneven bars, bronze on the floor, and silver in the all-around, finishing just behind Biles. Although her Olympic dreams, like those of her teammates, were delayed by the COVID-19 pandemic and the one-year postponement of the Olympics, she’s more than ready for Tokyo.

At this year’s national championships, Lee proved that the year off hasn’t knocked her down one bit. Finishing second in the all-around (again behind Biles) and winning medals in two individual events, Lee set herself up for a great run at the Olympic Trials, where she finished first on beam and the uneven bars and second in the all-around en route to being named to the Olympic team. Now, Lee is ready to impress on the world stage once again. Learn more about this fast-rising superstar ahead.