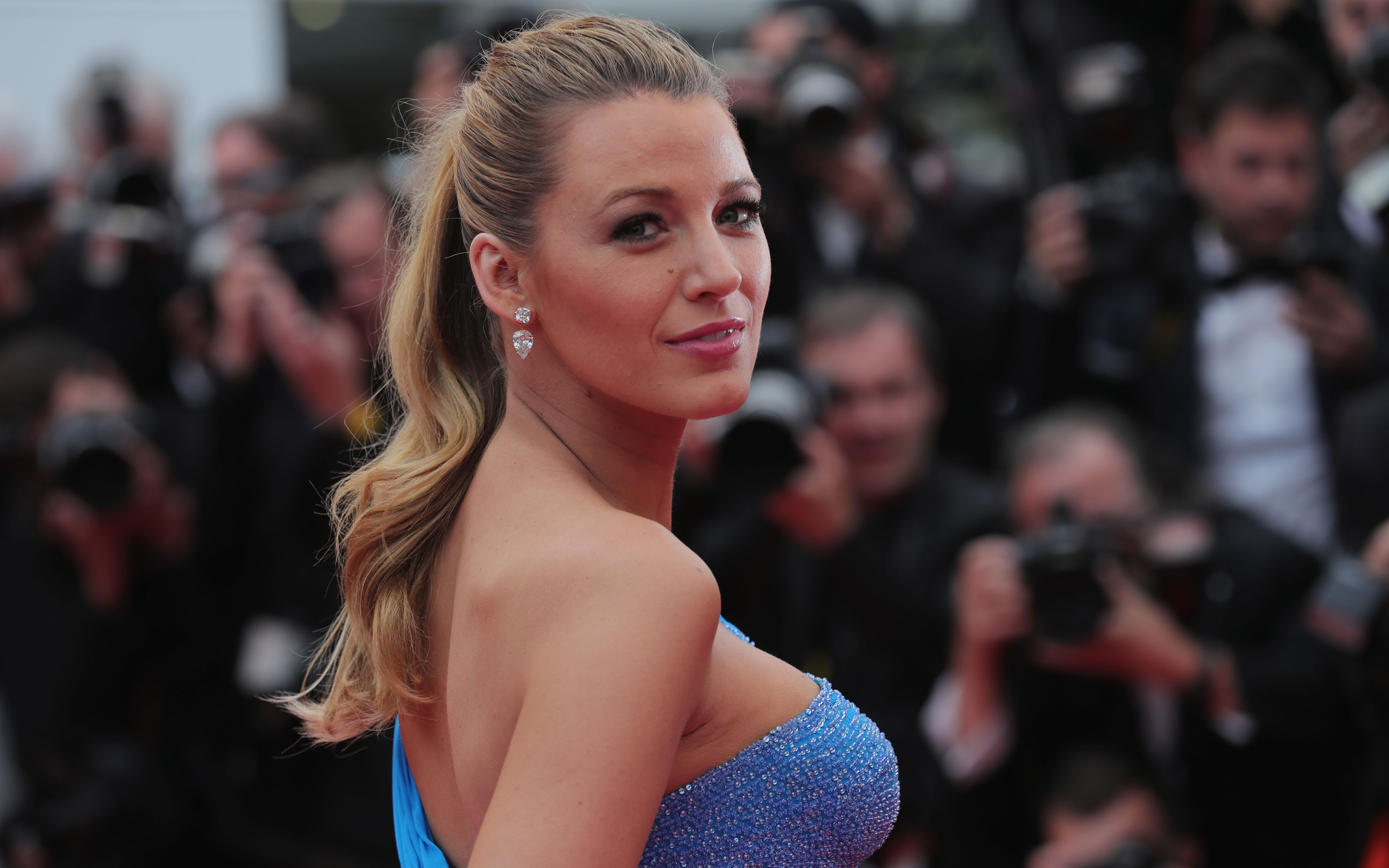 The star called into question the morality of publications that distribute unauthorized photos of celebrity children.

Blake Lively wants the exploitation of celebrity children to stop. The former Gossip Girl star took to social media to speak out about what it’s really like being followed by photographers who are “frightening and stalking” her children when she takes them out in public.

On July 19, Lively posted a message on her Instagram Story, thanking all the accounts, publications and people who have “put their foot down to stop the scary exploitation of CHILDREN.” This comes after photos of the actor walking through New York City with her three young kids were posted to Instagram by Daily Mail Australia on July 16.

Two photos were edited side-by-side: one showing the 33-year-old walking with her children and the other showing a close-up of her smiling and waving. The caption lauded her as a “hands-on mom,” seemingly depicting the outing as fun and carefree. Lively was quick to correct this in the post’s comments.

“You edit together these images together to look like I’m happily waving. But that is deceitful,” she commented on the outlet’s post. “The real story is: My children were being stalked by a man all day. Jumping out. And then hiding. A stranger on the street got into words with them because it was so upsetting for her to see. When I tried to calmly approach the photographer you hired to take these pictures in order to speak to him, he would run away. And jump out again at the next block.”

“Do you do background checks on the [photographers] you pay to stalk children?” she asked. “Where is your morality here? I would like to know. Or do you simply not care about the safety of children?” Lively went on to explain that the photo of her waving took place when some of the photographers stopped long enough to speak to her, and agreed to take her photo solo without her kids.

Daily Mail Australia has since deleted the post, but it was shared by the popular Instagram account Comments By Celebs, which blurred out Lively’s children’s faces, and included the star’s lengthy response. Lively commented on the post, thanking the account for bringing the issue to light.

The mom of three is not the first high-profile parent to speak out about paparazzi encounters with celebrity children. On July 5, model Gigi Hadid posted an open letter to social media, highlighting that she is concerned about the media attention her daughter Khai gets when they go out in NYC. “To the paparazzi, press, and beloved fan accounts, you know we have never intentionally shared our daughter’s face on social media,” she wrote, adding that those who respect her privacy should not repost any paparazzi photos of her child.

With no federal legislation in place to stop photographers from snapping pictures of young children, it’s up to the publications and fans themselves to demand better. In her comment under Comments By Celebs’ repost, Lively offered some advice to those who want to support her. “One simple thing people can do is stop following and block any publications or handles who publish kid’s pictures. Feel free to report them. Or send a dm sharing why you don’t follow them. But it’s a simple way of only aligning with publications who have morality… All are trying to service an audience. So if that audience makes it clear they don’t want something — like photos of children obtained by men frightening and stalking them — the publication or account will do what the audience wants.”

She ended by saying: “Thank you to everyone who’s made that difference already. And thank you again for sharing. It’s fucking scary.”