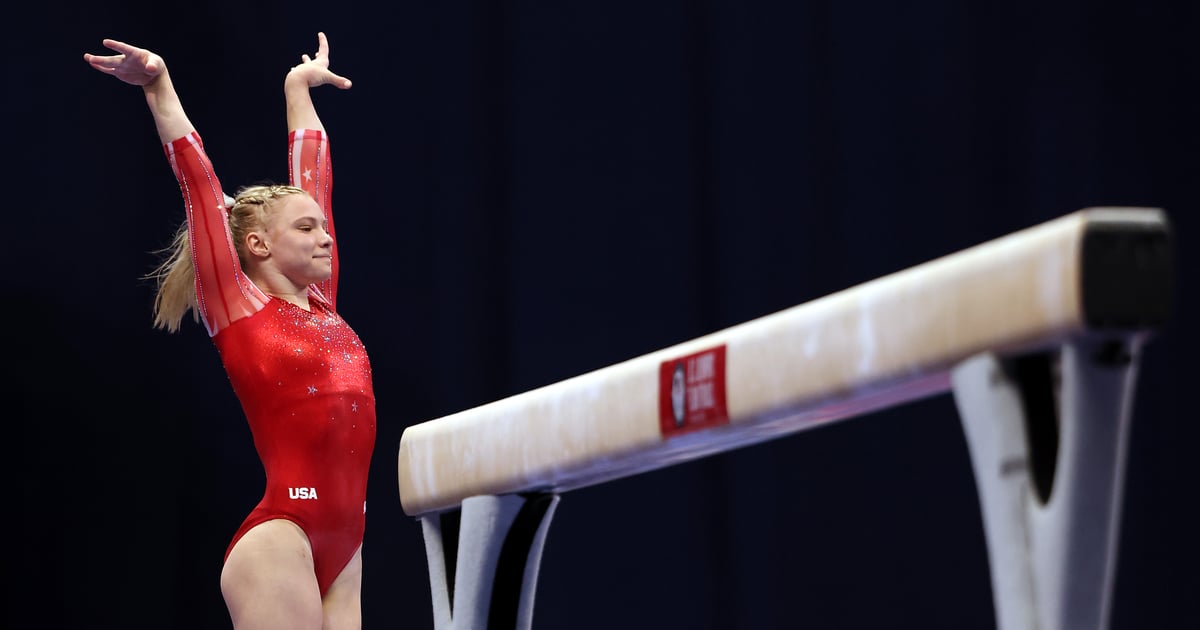 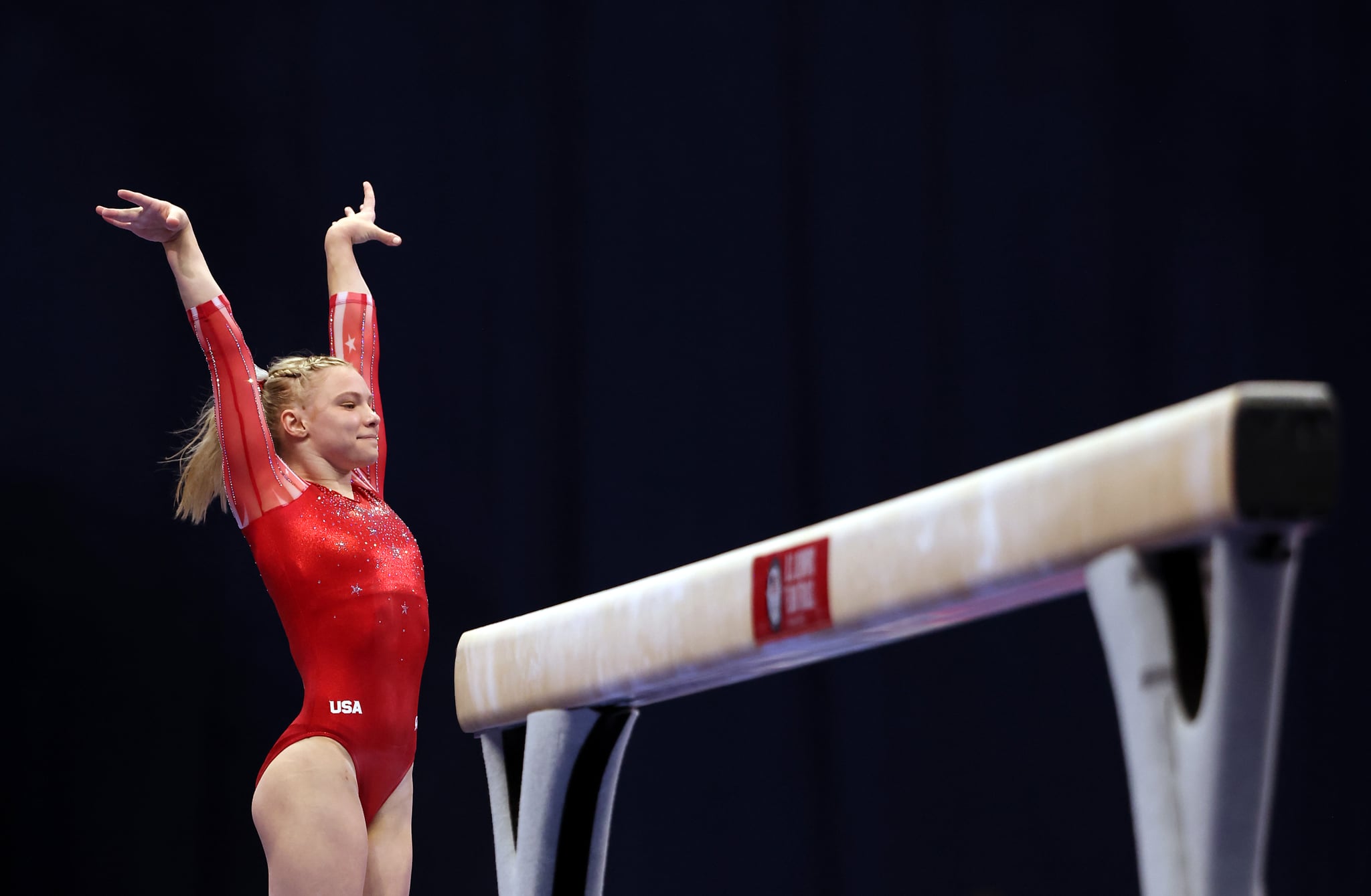 In April of last year, Jade Carey mathematically clinched an individual ticket to the Tokyo Olympics with her vault performances at the Apparatus World Cup series. The top three event finishes were counted, and Carey competed at four competitions between 2018 and 2020 (the very last competition wrapped up in Doha, Qatar, this weekend). Though she had already earned her spot, Carey’s individual berth became official at the conclusion of the 2021 US Olympic Gymnastics Trials with the announcement of the women artistic gymnasts headed to Tokyo.

What Is an Individual Olympic Spot in Gymnastics?

The rules for artistic gymnastics at the Tokyo Olympics have shifted since years past. Instead of five women on the US gymnastics team, there will be four, and two gymnasts are attending as individuals without the opportunity for a team medal. One reason for this? International Gymnastics Federation’s (FIG) former president, Bruno Grandi, wanted to narrow the competitive gap between countries — as The Washington Post explains, the fewer gymnasts on a team, the greater chance that countries with less depth of talent would be able to compete with dominating nations like the US and China.

Grandi also wanted to put a heavier emphasis on all-around gymnasts. These are women who, despite having strengths on certain apparatuses, are generally consistent on every event. The individual spots could then, in theory, benefit specialists, meaning gymnasts flourishing on one or two of the four events. Carey’s strong suits are vault and floor, and MyKayla Skinner, who was selected for the second individual spot, has a promising vault performance as well.

At the Olympics, only two gymnasts from each country — regardless of if they compete in the team final or as an individual — can qualify for the all-around and event finals. Time will tell since gymnasts still have to compete in the Tokyo qualifying rounds before we know who those athletes are. Carey told POPSUGAR last fall that, as an individual, she’ll aim to compete in the all-around qualifications to “see what happens.” She is a world medalist on vault and floor and noted that she would also want to make the Olympic finals in those events.

Why Did Jade Carey Compete at the Olympic Trials, Then?

The top two all-arounders from Trials were guaranteed spots on the four-person Olympic team, and Carey wanted to take part despite her claim to an individual spot “to be ready for anything,” she previously told POPSUGAR. However, she posted on Instagram leading into Trials, that she fully intended to accept the individual berth when it was given to her. Simone Biles and Sunisa Lee ended up placing first and second in the all-around after the two-night competition (Carey also only competed on bars and beam on night two).

At first, when she found out that the Tokyo Olympics were postponed, Carey was upset — and understandably so. The postponement also meant she would have to defer from going to Oregon State University, where she is committed to attending as a student-athlete, until fall 2021. She and teammate Riley McCusker, who was not selected as the second individual for Tokyo even with her bars specialty, were able to “have fun” at practice for a while, Carey said, because they didn’t have any competitions coming up. More time to prepare, too, gave them the opportunity to perfect routines and make upgrades.

Carey has always dreamt of going to the Olympics, but it wasn’t until she was older that she truly started to strive for it and see it as a possibility. “I love everything about it, like flipping and flying through the air,” she said of gymnastics (fun fact: her favorite skill is a double-twisting double backflip on floor). “I also love the challenge that it brings. Everything is so challenging, but nothing feels better than finally accomplishing a skill or a routine that you’ve never done before.”

Speaking of never-before-done skills, if Carey does the incredible triple-twisting double layout that she debuted prior to 2021 Nationals in her Olympic floor routine, it will be named after her. That’s two flips and three twists in a laid-out position, it will be a sight to see.